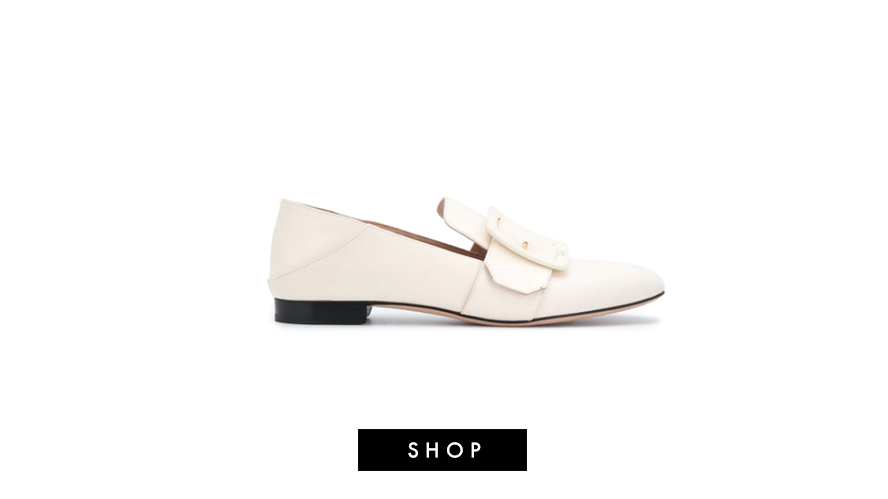 Having Gone From Blah to Wah, Loafers Have Come a Long Way

Nothing like your dad’s age-old beaten up pair, this new wave of loafers reclaims its bad rep from the past.

Loafers might’ve nothing at all to do with plain bread but a quick search on where it gets its name from points to some similarities. It is a generic name for slip-on shoes widely used in America prior to the creation of a specific style. Do you see where we’re going with this?

The nondescript workwear shoes are just about as exciting as…well, plain bread. No one likes it served as is. What we can get behind, however, are ones that don’t remind us of our dad’s beaten up pair. When Alessandro Michele introduced his backless, Horsebit loafers to the world, it was all we wanted to wear for days, weeks, months on end. Loafers have endless potential with a little bit of sprucing up.

As loafers circled back to the limelight at the Spring/Summer 2020 showings, they showed up in elevated style. In some instances, the plain ‘ol shoes were barely recognisable. At Louis Vuitton, Nicolas Ghesquière took the blueprint of a loafer years ahead into future with an architectural heel and graphic skin. At Fendi, they were reimagined as a slingback-loafer hybrid. And at Prada, loafers got Miuccia Prada’s signature chunky sole update.

These designer reiterations have made our sentiments towards loafers go from heck no to a hell yaas. Which side of the fence are you on? Perhaps, scroll through the line-up before making up your mind?

What To Read Next: A Manual for the Cottagecore Aesthetic That’s Trending So Hard Right Now, Trend Alert: We’re Graduating to Primary Colours for Fall and Call Your Grandma – Old School Crochet Sweaters are Back in Fashion | Cover Image: Qide Sim.