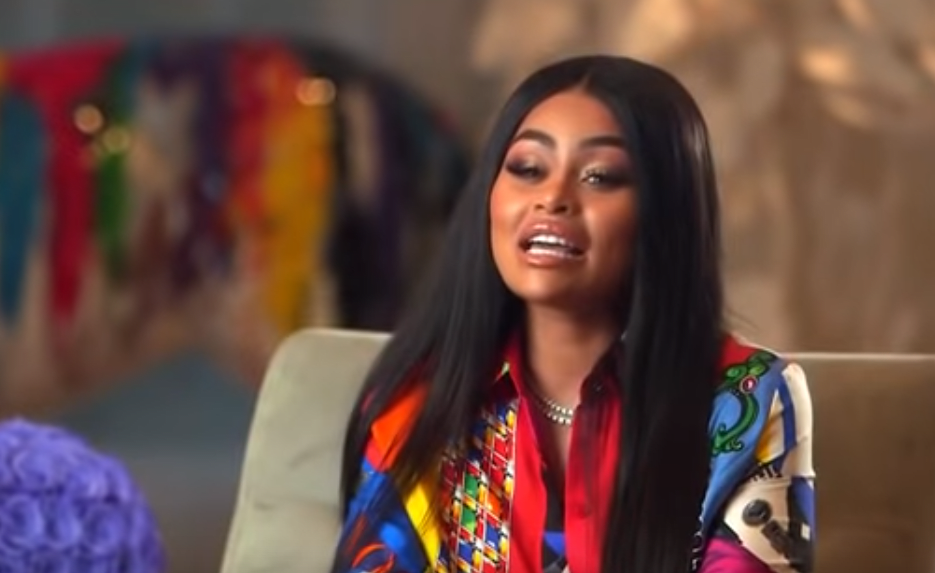 Blac Chyna has revealed that she is raining her three-year-old daughter, Dream, without any financial assistance from her baby daddy — Rob Kardashian.

Chyna sat down for an interview with SiriusXM’s Hip Hop Nation, where she was asked what her “biggest flex” was.

“Just honestly taking care of my kids by myself as a single parent, but no child support. So that’s my biggest flex,” she responded.

According to E!, the reason is a court ruling from last year.

“In March of last year, a judge ruled that Rob (and actually neither of them) had to pay child support,” an insider told the publication. “That ruling is still in play today and has not changed.”

The source adds, “Chyna has not asked for support since that time. The fact that she continues to bring up false allegations and issues and in this case, which has already been determined, is just not ok.”