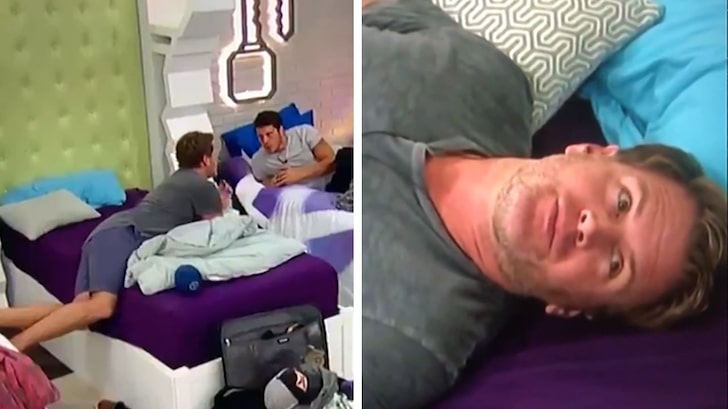 ‘Big Brother’ fans are calling for houseguest Memphis Garrett to be removed from the competition after some say they heard him drop the n-word in reference to a Black competitor.

During the after-hours of the ‘BB’ live feed late Wednesday night … Memphis was having a conversation with Cody Calafiore about David Alexander, who is Black. Many viewers, who reacted on social media, believe they heard Memphis say, “Dude, David’s a n****r” before getting a hand signal from Cody to stop talking.

Another camera angle shows Memphis had a look on his face, right after the remark, seeming to realize he messed up big time.

A change.org petition is circulating to get Memphis removed from the show — and it says, “If left unchecked, we could be witnessing real life harm from a privileged white a**hole upon a black man who is ALONE in the house, after almost all the other people of color have been evicted / threatened. THIS IS NOT OKAY!!!” 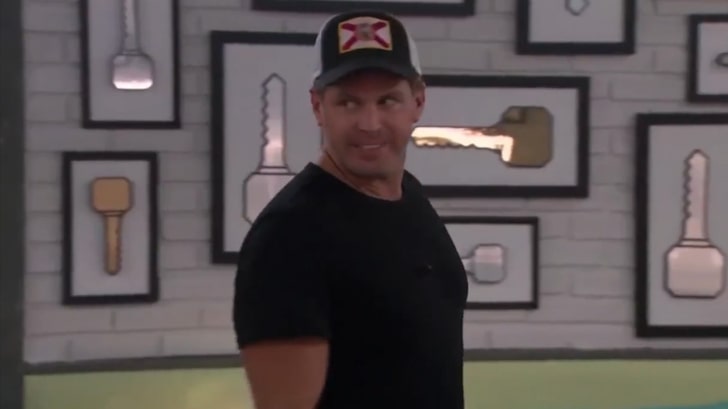 This isn’t the first major controversy of this ‘All-Star’ season of the popular CBS reality show. Just last week, Memphis — along with houseguests Christmas Abbott, Dani Briones and Nicole Franzel — were caught mocking fellow houseguest Ian Terry over his autism.

Of course, bullying and bigotry have been causes for controversy many times on “Big Brother” … the show has dealt with multiple racist and misogynist issues over the years.

We reached out to CBS about Garrett … no word back so far.