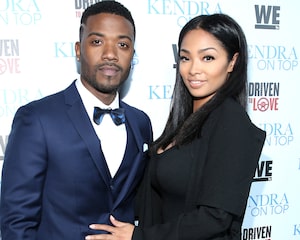 “My wife — if there’s somebody better out there that she wants to be with, then I have to respect that as well.”

Ray J dropped a bombshell on Monday when he filed for divorce against Princess Love.

The reality star admitted, however, that he is still processing the move, saying he hasn’t “had a chance to sit back and think about it” during an interview with ET on Tuesday.

“You know, I love her and I love my babies and it’s just personal, but she knows how I feel about her,” the 39-year-old singer shared. “I just think that I want to make sure everybody is happy, that everybody enjoys life and that this can help her smile more and enjoy who she is and enjoy her life. You know, sometimes it’s the best thing to do.”

In July, Princess filed a request for dismissal of her divorce from Ray J, only two months after she initially filed the claim to dissolve their marriage of four years.

When asked about how he came to the decision to file for divorce this week, Ray J confessed, “It was just how I felt at the time. I didn’t really talk to nobody about it.”

Ray J said he only wants the best for his family. Even if that means the mother of his two children — daughter Melody, two, and 8-month-old son Epik — moves on with someone new. 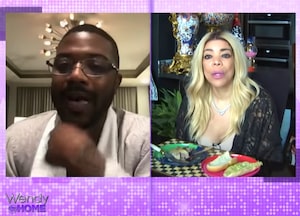 “I just want to make sure that my babies and my Princess is in a great place mentally and that they can enjoy life,” he explained. “My wife — if there’s somebody better out there that she wants to be with, then I have to respect that as well. But hey, I don’t know. I can’t say too much, but I love you, Princess. That’s what I can say.”

The couple have had their fair share of ups and downs during their relationship.

Back in November of 2019, a pregnant Princess accused Ray of abandoning her and their daughter in Las Vegas, which prompted an epic social media war as Princess took to Instagram to say the marriage was over.

The couple eventually aired their issues publicly on the show “The Conversation” in March.

But even now after setting a split in motion, Ray J appears to hold on to the hope that the couple may reconcile.

“Even if we don’t make it, we still have to be with each other a lot, because we have a baby, so we’re together for life. Happiness is important. I think. I’ll sacrifice all my happiness for my kids,” he told ET.

“With that said, we’ll just have to wait and see [what the future holds], but I want to make sure that they’re in a good space, and that she’s in a great space throughout this journey as parents as well.” 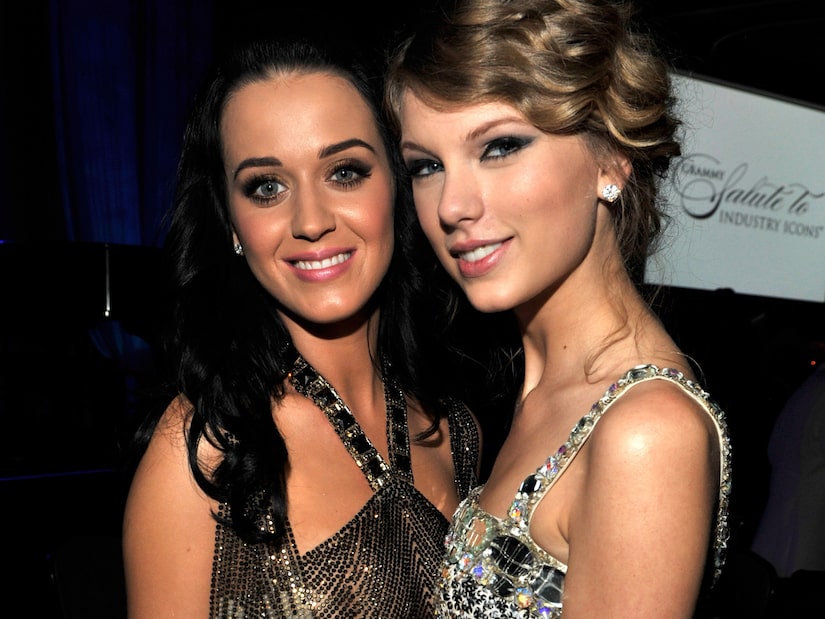