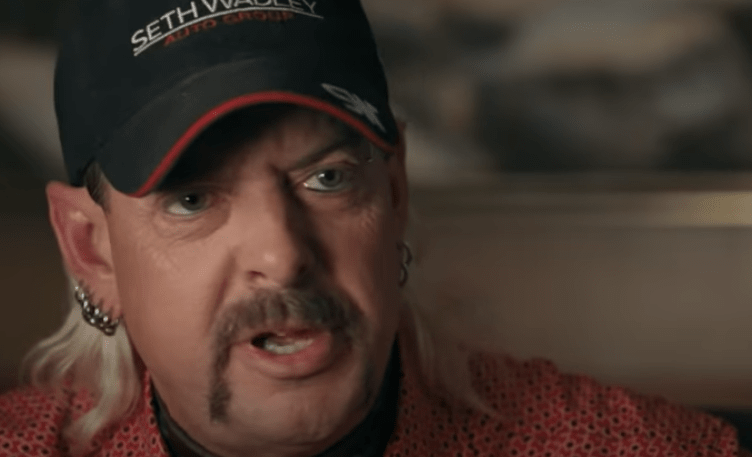 Joe Exotic, star of the Netflix series, Tiger King, has spoken out following his arch-nemesis, Carole Baskin’s debut on Dancing With The Stars.

“People are sending letters wanting to know what I think about Carole being on Dancing with the Stars,” he says in his message according to The Blast. “They are laughing at her not with her, and the more she keeps her face on tv the more people will come forward about the crimes she has done. #freejoeexotic #helpfreejoe #pardonjoeexotic.”

Baskin has faced increasing pressure to answer questions about the disappearance of her second husband, Don Lewis. Lewis disappeared more than two decades ago, ahead of a trip to Costa Rica. It was rumored that he was about to divorce Baskin.

Baskin has always denied claims that she killed her husband, but there have been rumors swirling for years that she murdered him and fed him to her tigers. Her brother was a police officer at the local police department at the time.