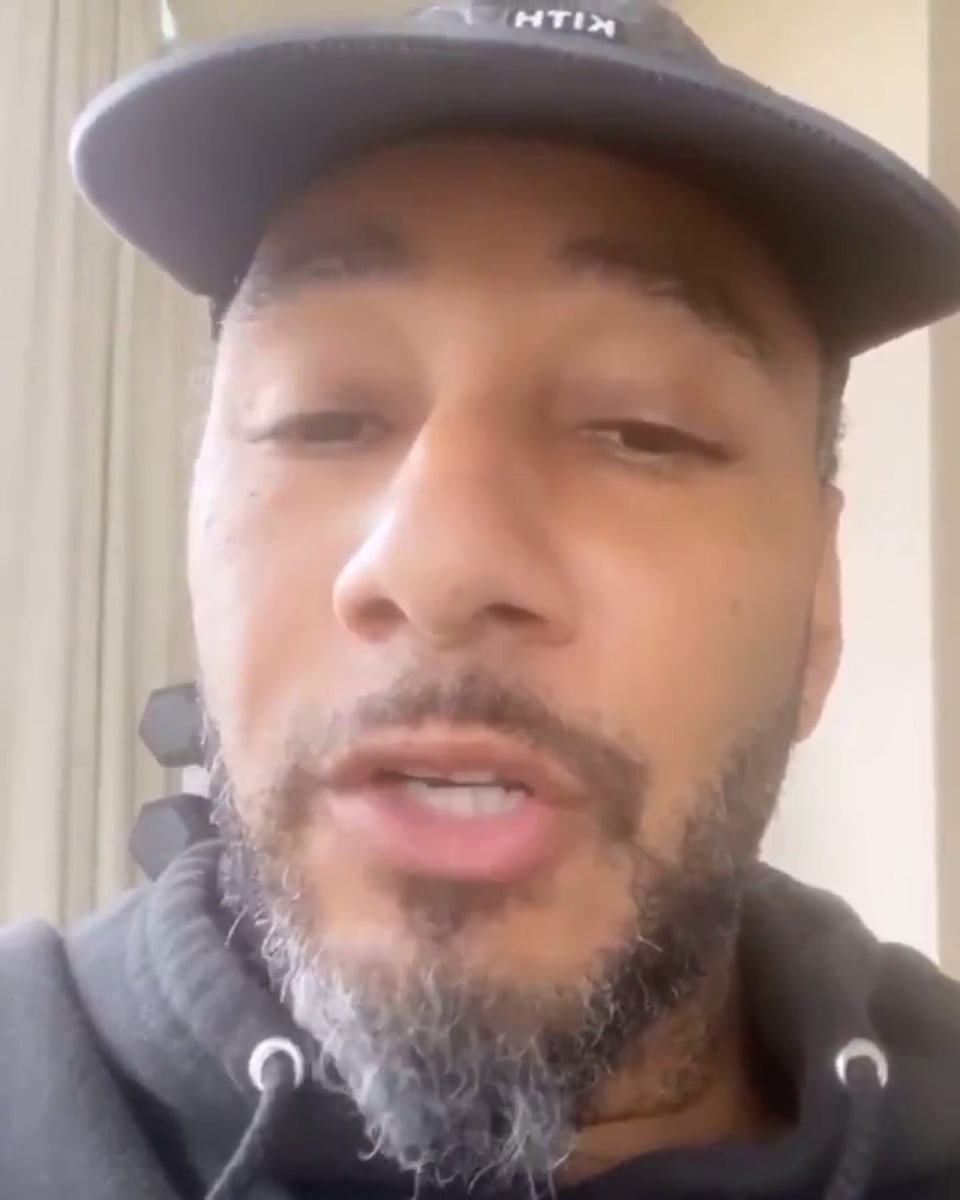 Swizz Beatz is facing the wrath of Twitter after he claimed that Janet Jackson could not hold her own in a potential Verzuz battle against Missy Elliott.

On Instagram Live, Timbaland suggested the ladies should go hit-for-hit on Verzuz — but Swizz isn’t too keen on the idea, explaining that it’s “because Missy can be multiple people. Janet gonna just be Janet.”

“The celebration is gon’ be great,” Timbaland chimed in. “Missy gon’ wanna celebrate with somebody of her caliber that she knows that it’s gon’ be a great celebration. I know my sister. I know her.”

Fans agreed with Timbaland, and took to social media to drag Swizz Beatz for filth.

Swizz appears to believe that Missy is far too diverse an artist for Janet, and although he agreed that she does have a lot of hits — Missy may be too versatile for Janet.

Y’all agree or is he bugging?