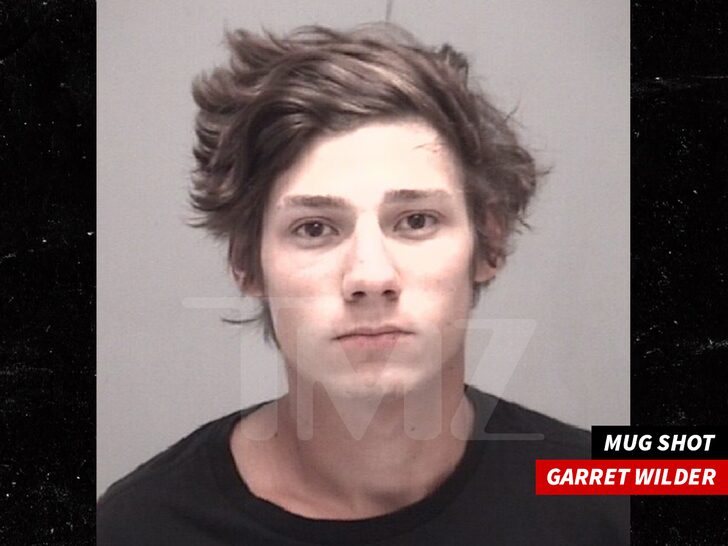 Good news comes in 2s for “Storage Wars” star Dan Dotson — the man suspected of shooting his son, Garrett, has been arrested and TMZ’s learned Garrett is quickly on the mend.

A spokesperson for the Lake Havasu City Police Department tells TMZ … detectives located the suspect, Garret Wilder, around noon Tuesday and arrested the 21-year-old without incident. We’re told cops served a search warrant at the home where they found Wilder and recovered a handgun along with a single spent shell casing. 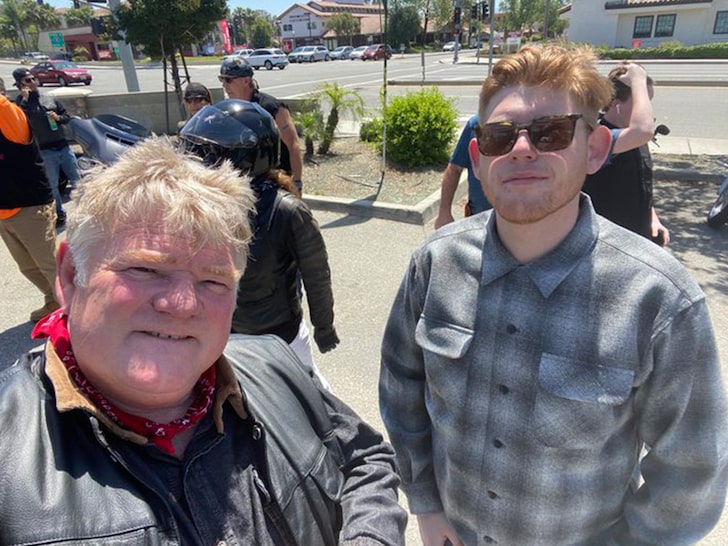 As for what exactly led to the shooting early Sunday morning — cops say Garrett had a heated exchange of words with Wilder, who was in his car. Wilder eventually fired one shot from a pistol, striking Garrett in the abdomen.

As we reported, he was airlifted to a Las Vegas trauma hospital where he’s in stable condition. Our sources say Garrett’s actually up and walking already, which is pretty amazing … considering doctors said the bullet hit a main blood vessel and fractured his spine. 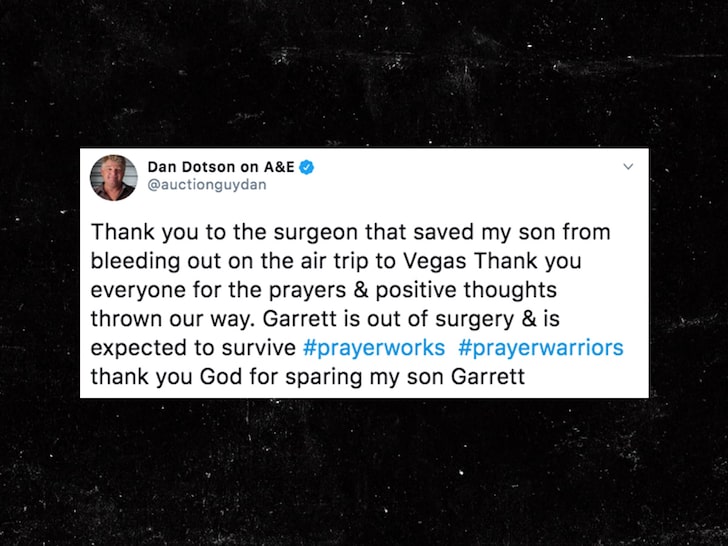 After he came out of surgery, Garrett was able to move his foot … a very positive sign. He was moved out of ICU Sunday night and no longer needed a ventilator.

We’re told Garrett’s spoken to his mom and dad several times already and they’re hopeful he’ll be released in the next week or so. Due to COVID, Dan and Laura haven’t seen their son at the hospital. Right now they’re trying to figure out Garrett’s long ride home from Vegas to California.