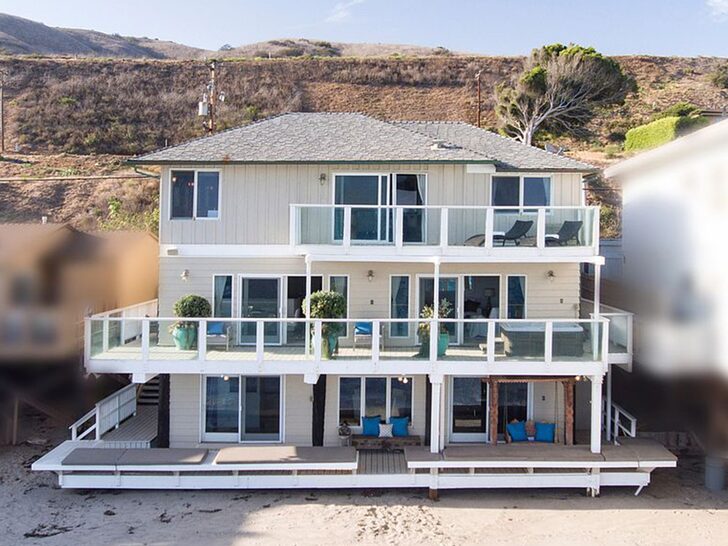 JLo and A-Rod are leaving Malibu, at least for now, because we’ve learned she just sold her beach house.

The house is 4,400 square feet with 5 bedrooms and 4.5 baths.  When the bought it in January, 2019, they did some renovation. We believe they initially planned to live in the house, but they had a change of heart and decided to sell.

They bought the property for $6.6 mil so they pretty much broke even.

Both sides were repped by Carl Gambino at the Compass agency.