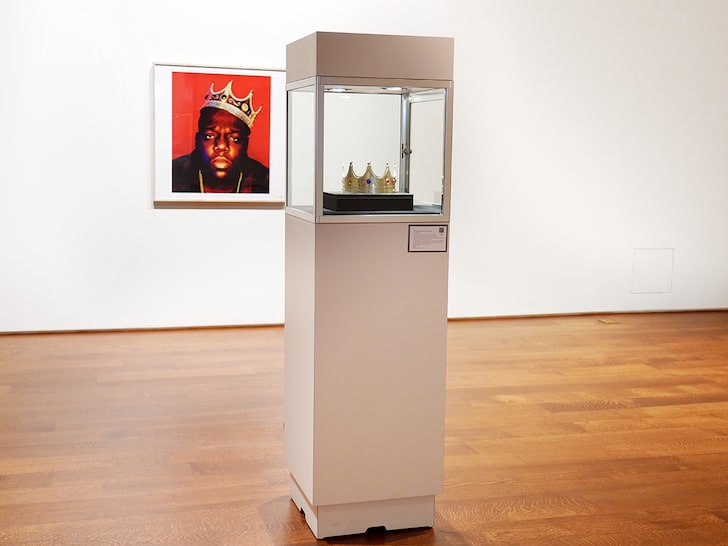 The Notorious B.I.G.‘s famed King of NY crown just got passed on to another for an absurd price — over half a million bucks, which is juuust a bit north of the OG street value.

It’s true, the headpiece Biggie wore in his iconic final photoshoot from 1997 — that’s been duplicated in prints thousands of times over — just got sold off in a Sotheby’s auction … ultimately going to a bidder who was willing to spend a whopping $594,750 for the thing.

Pretty badass, right?!? Well, maybe … keep in mind, the crown is actually made of plastic — and ended up costing the photog who first used it with Biggie a mere $6 off the street. 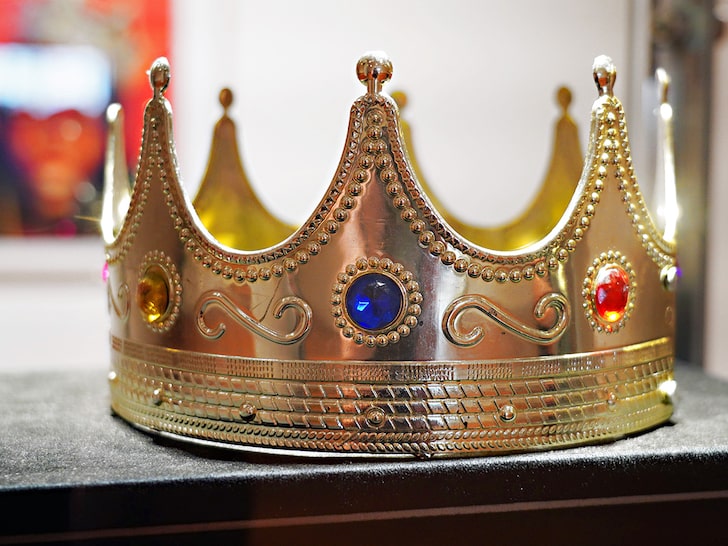 And, get this — the photog, Barron Claiborne, says the crown concept almost didn’t happen … and it’s apparently because Diddy wasn’t feeling it at the time, allegedly saying it was gonna make Biggie look like “Burger King.” Big Poppa didn’t care though … he wore it anyway.

As they say, heavy is the head that wears the crown. And, even heavier is the price tag.