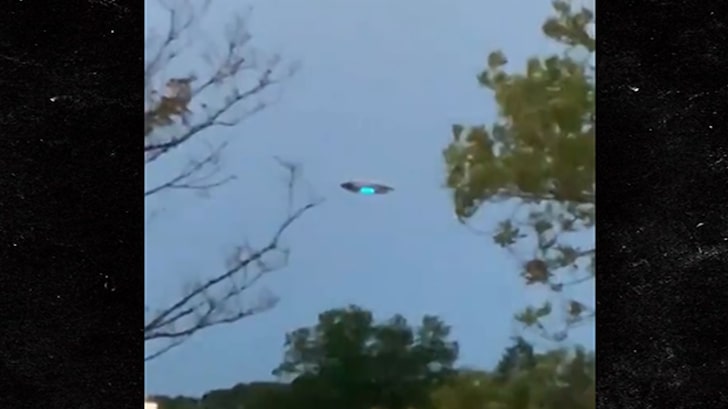 You’re about to enter another dimension of sound and sight … and mind. That, or you’re just walking into a tire ad courtesy of a flying billboard — you tell us.

So, supposedly, there was a UFO sighting out in Rutherford, New Jersey Monday night over the MetLife Stadium, near a freeway where a bunch of cars appeared to stop dead in their tracks to catch a glimpse of what’s either the start of an alien takeover … or just a blimp.

Check it out … the guy filming here doesn’t seem quite sure what to believe, and if we’re being honest — neither are we!!! From his angle, it could certainly pass for a UFO … one straight out of a movie, which actually makes it a bit harder to believe on its face.

y’all the “ufo” that y’all saw was a blimp haha 💀 pic.twitter.com/VpfGYyn6Vj

Alright, now time for a little reality check (or one people want you to buy into) … a bunch of folks are saying that was no UFO sighting at all, but nothing more than the good ol’ Goodyear flying over the Giants-Steelers MNF game.

Yeah, sorry … we’re gonna score this one for the non-believers — ’cause the full context of an NFL game going on makes it clear it’s for sure one of Goodyear’s famed blimps with its LED board on the belly. 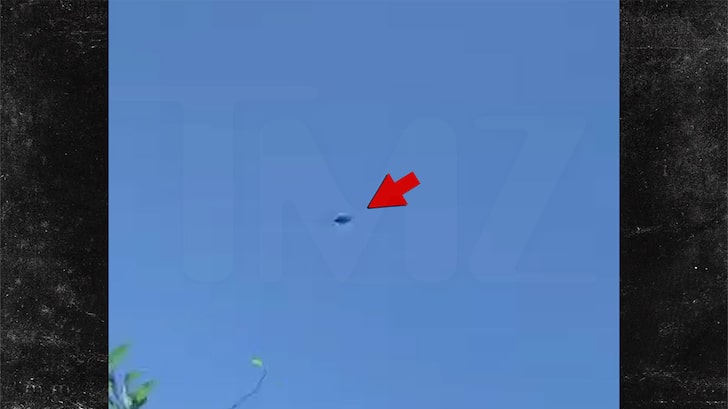 However, we have encountered what we believe might be a legit UFO sighting earlier this year in CA … where SOMETHING zipped by up in the sky at lightning-quick speeds. That, or it was just a super-fast fighter jet doing some aerial maneuvers up there.

That one might give ya pause, but as for the Jersey sighting. Just a blimp, folks. No offense to Goodyear … or the Giants, who lost their home opener.