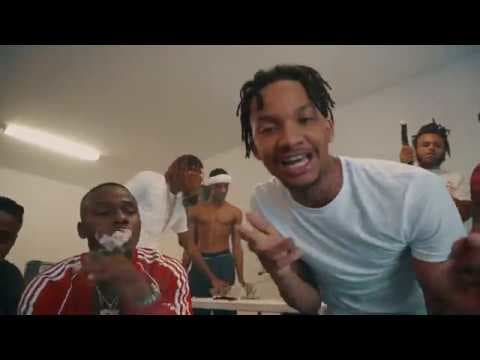 Rapper 21 Savage and his goons have robbed rival rapper Stunna 4 Vegas for his jewelry, MTO News has learned. And 21’s homies are all over social media, flashing the stolen jewelry.

Yesterday 21’s noxious shooter 5th Ward Greedy posted a video with Stunna 4 Greedy’s diamond ring, and explained that the rapper “didn’t check into his city.” Later he posted a pic of the ring on social media, and he tagged Stunna and told him to “pay up” if he wants his jewelry back.

Stunna 4 Vegas is a rapper and songwriter. He is best known for his singles “Animal”, which featured fellow rapper DaBaby, and “Up The Smoke” with Offset.

Other hit singles include “Ashley”, also featuring DaBaby, “Tomorrow” featuring Moneybagg Yo, and “Do Dat” featuring DaBaby and Lil Baby. His debut album, BIG 4X, was released on May 10, 2019. It peaked at number 50 on the Billboard 200.