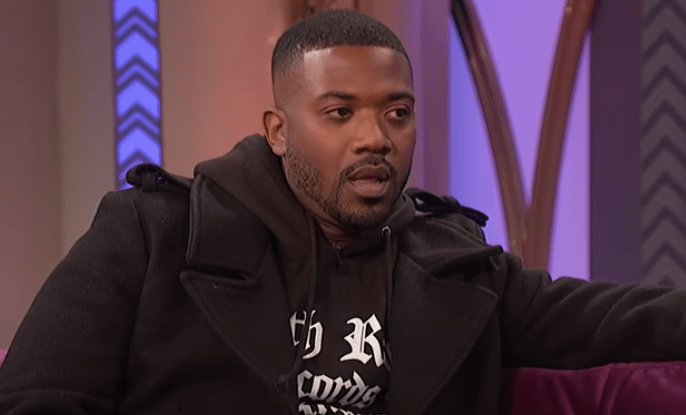 Just as it seemed they were working things out, Ray J has filed for divorce from his wife, Princess Love.

Princess had initially filed Love, but she later made a request to dismiss her filing to end her marriage legally, but Ray J has now made the move. According to The Blast, the reality television start is also asking for joint custody of the couple’s two children: 9-month-old son Epik Ray, and daughter Melody Love, 2.

The news may come as a shock to some. Quarantine seemed to help bring the couple back together.

In May, Ray J shared ,”Over these past few months, though, I’ve been at the studio locked in. I was at the studio right around when everything got locked down. Before I came home, I had to quarantine for 14 days. My wife has been supermom, and she wasn’t having that so she just wanted to make sure that I was good. We’re taking it one day at a time.”