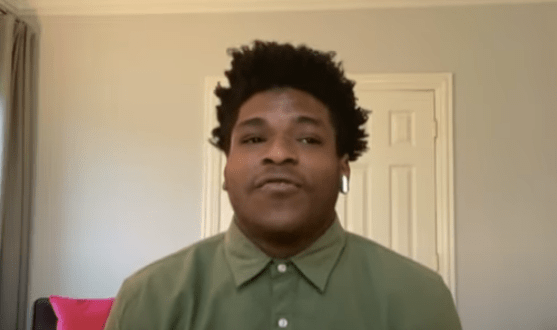 According to USA Today, federal agents executed a search warrant Monday afternoon as part of that investigation.

“The FBI is conducting court-authorized law enforcement activity in the area,” Siobhan Johnson, FBI special agent and public affairs officer, told Fox News. “Department of Justice policy prevents the FBI from commenting on the existence or nonexistence of any investigations that may be occurring. There is no further information at this time,” the statement continues.

He has been accused by 14-year-old twin boys who were 13 at the time. Harris was allegedly 19.

The Netflix star has not yet been criminally charged. Harris is accused of asking one of the brothers to have sex with him in 2019 at two Varsity cheerleading competitions.

He denies the allegations against him: “We categorically dispute the claims made against Jerry Harris, which are alleged to have occurred when he was a teenager. We are confident that when the investigation is complete the true facts will be revealed,” a spokesperson said in a statement to Fox News.