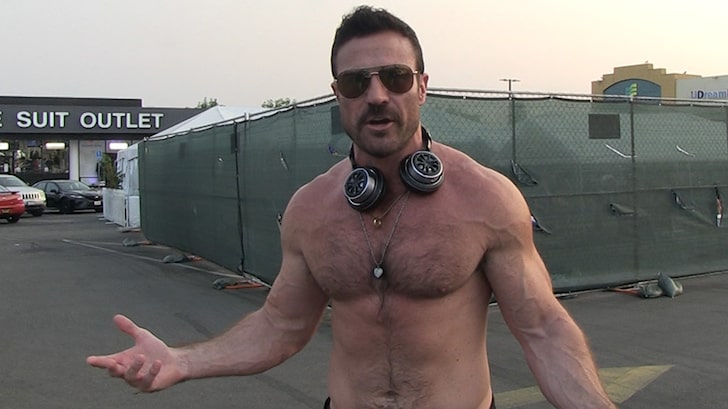 Chad Johnson says Jen Harley‘s making him look like an a**hole after their Vegas hookup, which he claims is unfair … but he also wants to squash any brewing beef with her ex, Ronnie Ortiz-Magro.

The former ‘Bachelorette’ bad boy was leaving the gym Monday night in the San Fernando Valley when he addressed the fallout from the video of him making out with Ronnie’s ex … specifically, Jen alleging she was plied with booze and set up.

Chad says that’s “crazy ridiculous” and claims Jen admitted to him, her manager made up the “set up” story to help her save face … but he says he’s getting screwed in the process. 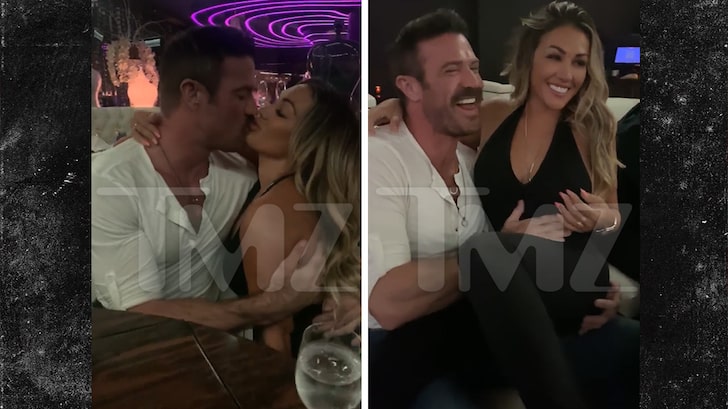 Chad’s pretty adamant it was just a wild, fun night in Sin City and Jen knew what she was doing — so he wishes she would just come clean.

At the same time … Chad feels like he needs a sit-down with Ronnie, with whom he used to be bros, and says he WILL talk to the ‘Jersey Shore’ star. Even Chad can admit making out with a friend’s baby mama is a “major f**k-up on my part.”

Sounds like Chad should work on his apology a little bit before he makes the call, though … because he’s still coming off as a guy who believes he’s been victimized.

Put yourself in Ronnie’s shoes (scary, we know) and watch.