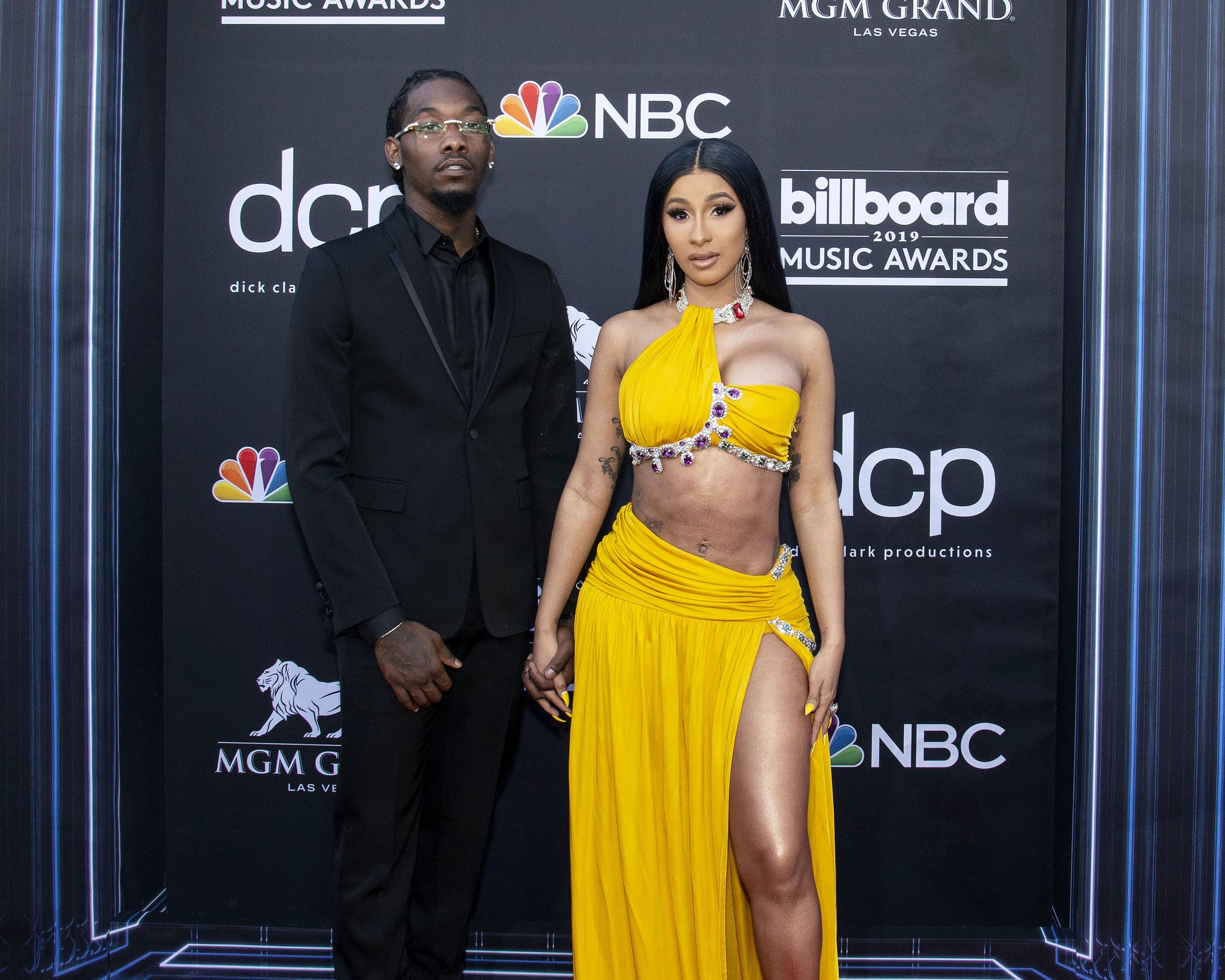 Cardi B and Offset have called it quits after three years of marriage, Us Weekly reports. On Tuesday, the publication confirmed that the 27-year-old “WAP” rapper filed for divorce at the Fulton County Superior Court in Atlanta. “Offset and Cardi both continue to put Kulture first through this troubling time,” a source close to the pair told the outlet. According to People, Offset’s alleged infidelity is the reason for their split.

Despite their fair share of ups and downs over the years, Cardi and Offset secretly tied the knot in September 2017, and a year later, they welcomed their daughter, Kulture. Cardi and Offset have yet to publicly address the breakup themselves.