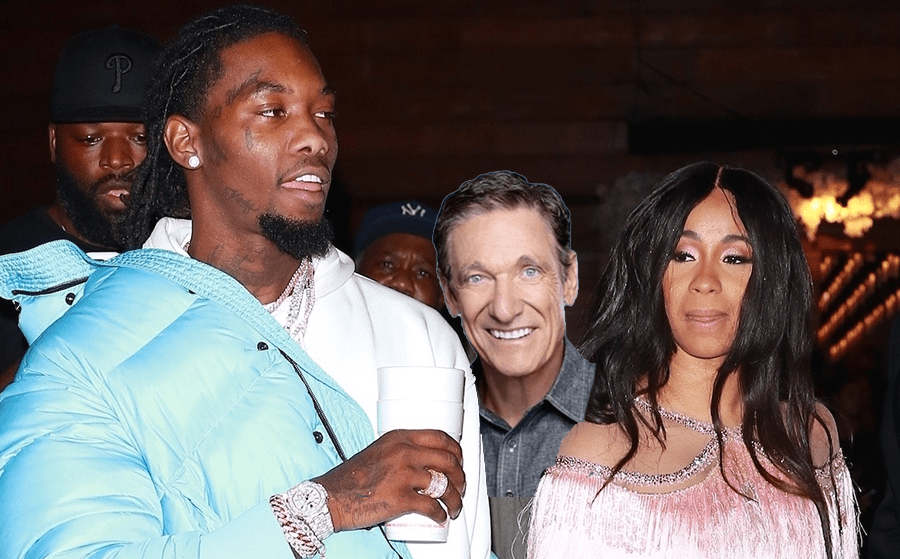 Cardi B is divorcing her Migos rapper husband Offset, MTO News has learned. The female rapper has just filed for divorce according to the website, Hollywood Unlocked.

The website claims that it contacted the Fulton County Superior Court, and a clerk  there confirmed that a divorce petition has been filed by Cardi B.

What happened? Well MTO News has been hearing for weeks that Cardi B was upset with Offset for his alleged cheating and allegations of repeated dalliances. Apparently, Cardi’s had enough.

According to reports Cardi B. and Offset met and an “industry event” sometime in 2016. Offset aggressively pursued Cardi B and the lovebirds were later married in September 2017. In late 2017, however, Offset was hit with two major cheating scandals.

The first cheating scandal was an image of a naked woman allegedly in the rapper’s hotel which was apparently taken from his Cloud. The second cheating scandal were rumors of him and another woman in a sex tape. Sadly for Cardi B. many more cheating rumors would follow, but the couple welcomed a daughter Kulture in July 2018 and recently purchased in a lavish mega mansion in December 2019.