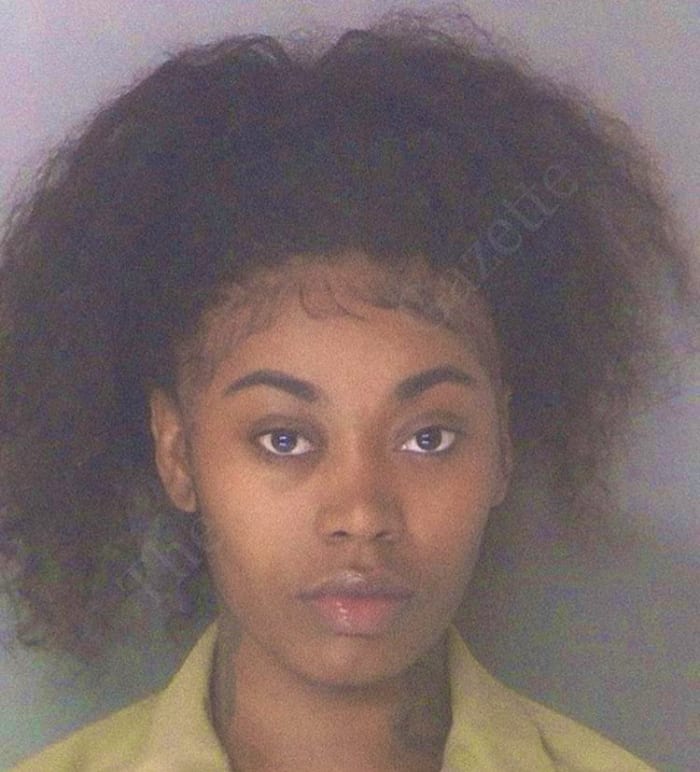 Asian Doll’s mugshot leaked online days a few days after it was reported that she was arrested police in Atlanta, MTO News has learned. In the mugshot, the female rapper was rocking her natural curly hair which was tied into a high ponytail. She was makeup free and wearing a khaki prison suit.

The 23-year-old bragged about making $71,000 upon her release after spending 4 days behind bars. The “Come Find Me” femcee told her fans, “B***hes do months in jail just to come out broke asf**k I did 4days & came home to 71k worry bout what your outcome gone be looking like cause fasho I was in jail ONNAT them 4days.”