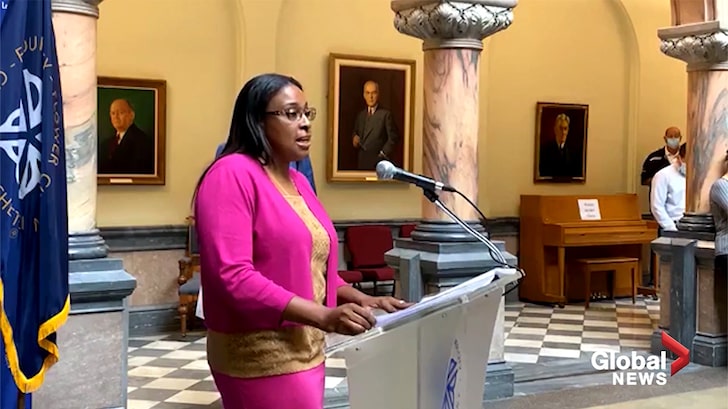 Rochester Mayor Lovely Warren is not letting retiring Police Chief Le’Ron Singletary stick around for the rest of the month … she just gave him the boot as the fallout from Daniel Prude‘s death in custody continues.

Warren announced Monday she fired Singletary, getting ahead of his plan to retire at the end of September, and suspended her communications director and top lawyer.

As we reported … Chief Singletary announced his retirement last week in the wake of his department’s deadly arrest of Prude, but planned to stick around a few more weeks.

Singletary won’t get the chance to retire … instead, Warren announced she axed him and suspended communication director Justin Roy and corporation counsel Tim Curtin for 30 days without pay after reviewing the city’s role in Prude’s death.

Warren says her initial review shows a “pervasive problem” in the Rochester Police Department, which she described as “one that views everything through the eyes of the badge and not the citizens we serve.”

The Mayor says her review shows Prude’s death “was not taken as seriously as it should have been by those who reviewed the case throughout city government at every level.” 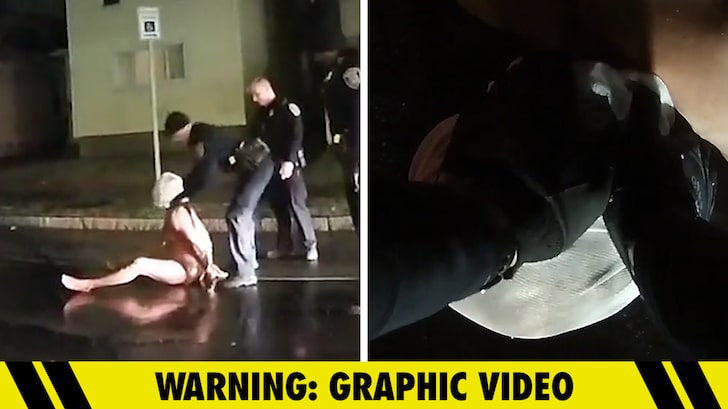 As you know … graphic video of Prude’s March 23 arrest shows the 41-year-old with a hood placed over his dead by police. Cops are then seen pressing his face into the ground for 2 minutes until he stops breathing … leading to his death a week later.