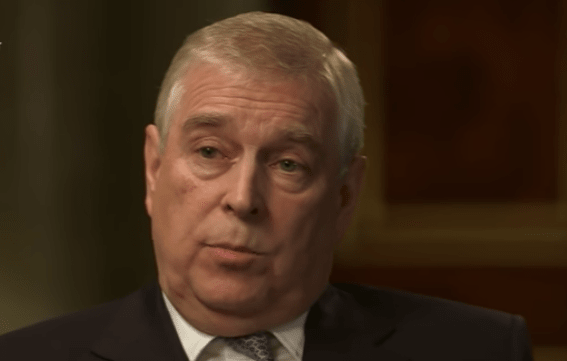 The prince will not be invited to major events for the birthday next June and according to The Daily Mail, the organizers of a celebratory royal photo exhibition have allegedly been told to exclude pictures of him.

“There is a warning from up high to play down Andrew. He will be included as little as possible,” an insider told The Sun. “It’s not whitewashing history because you can’t leave him out entirely. But it will not make a big deal of his relationship with the Duke of Edinburgh over the years.”

Prince Andrew was forced to step back from public duties following his disastrous interview in November about his late friend, Epstein. He attempted to distance himself from the scandal — but the evidence of their close ties was overwhelming.