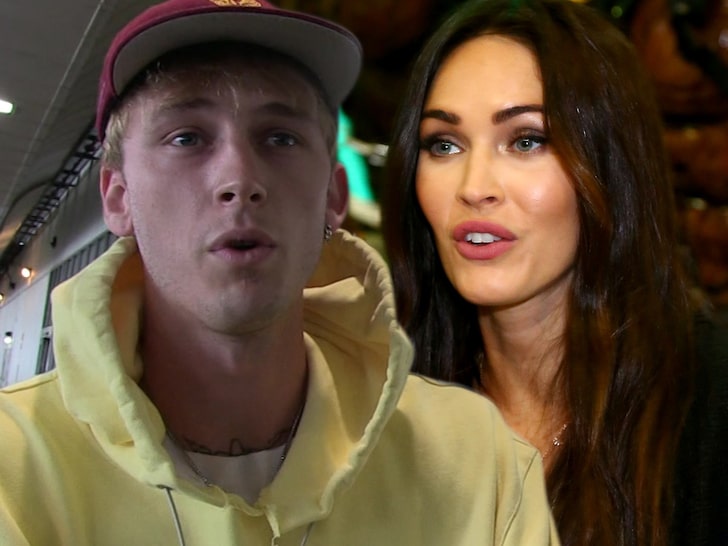 Megan Fox and Machine Gun Kelly have hit a bump in the road — not with their relationship, but with their new movie … which has been forced to shut down for a bit due to COVID-19.

If ya haven’t heard, Megan and MGK met on the set of “Midnight in the Switchgrass” earlier this year in Puerto Rico. As you’ve definitely heard, they REALLY hit it off … especially after filming stopped in March due to the pandemic.

After several months off, the cast and crew got back at it in July on the Caribbean island after the movie honchos worked to establish COVID protocols to ensure everyone’s safety … according to a rep for The Pimienta Film Co. 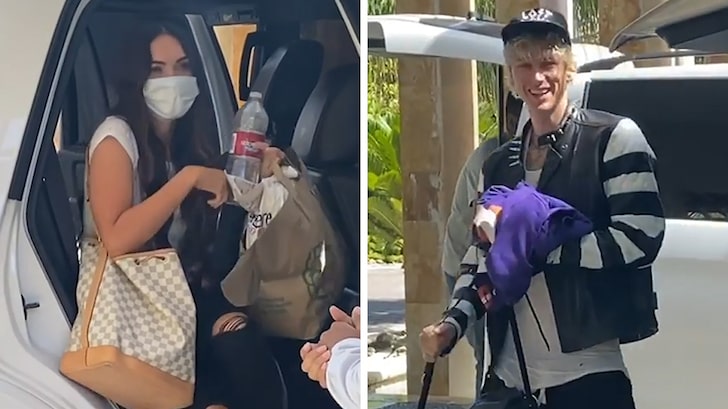 Despite all that, the rep tells TMZ 2 people still tested positive for COVID. We’re told they were asymptomatic and immediately quarantined, but production decided to halt filming anyway.

Now, we’re told director Randall Emmett is planning to resume filming in Santa Barbara in the next few weeks with more stringent precautions in place.

As for Megan and MGK … it seems they’ll still be together whenever filming resumes. As we’ve reported, the new couple’s been practically inseparable this summer, publicly doting on each other and even pairing up in a steamy music video.

Makes ya wonder what their chemistry will be like in the movie, which also stars Bruce Willis and Emile Hirsch.