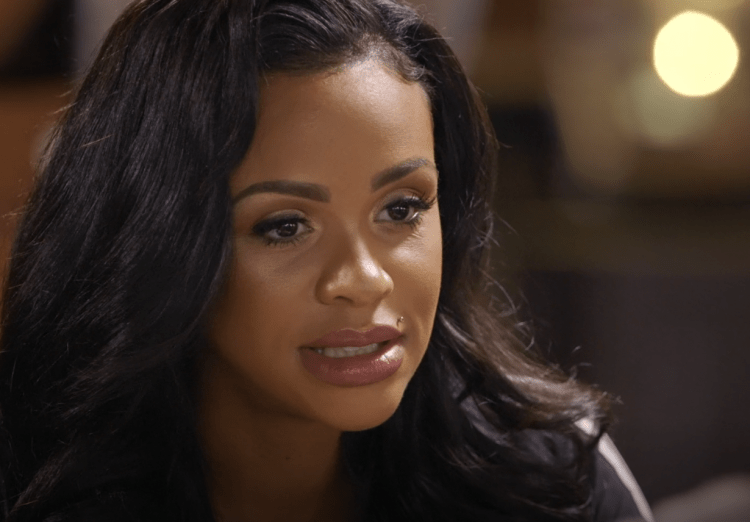 Love & Hip Hop: Hollywood star Masika Kalysha continues to stay in the public eye — and this time it’s for all the wrong reasons.

Most recently, Masikas been engaged in an public battle with Hazel-E and the two sat down for a show called The Conversation on Zeus Network. Now, Masika’s name is getting dragged for allegedly not paying her rent – and being a deadbeat.

David Weintraub has been a reality TV show producer for over a decade, working on shows such as Celebrity Rehab with Dr. Drew, Sober House, Hollywood Hillbillies, and Love & Hip Hop: Hollywood.

He was a recent guest on Brandi Glanville’s podcast, Brandi Glanville Unfiltered on Sept. 11 and one of the things he discussed was being Masika Kalysha’s landlord. He called her a piece of trash and scam artist.

According to David, he rented his Calabasas house out to her and things turned sour. “When I say the biggest garbage can human being, disgusting lying scam artist low-life person is this woman Masika Kalysha Tucker that happened to be on one of our shows, Love & Hip Hop — who attempted to buy a house from me but committed fraud,” he said.