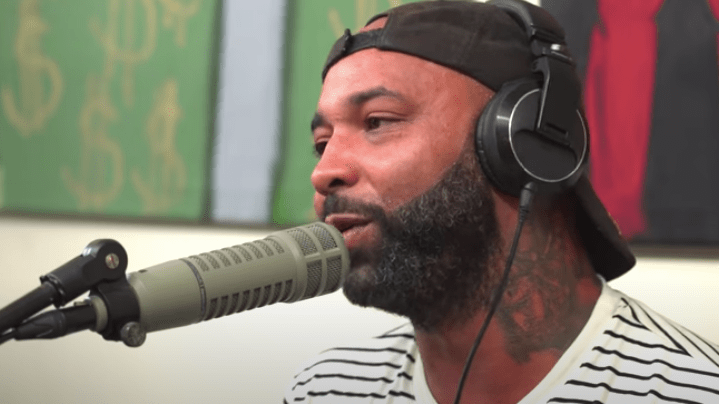 Just says after podcaster Gillie Da King revealed that he turned down an opportunity to interview Tekashi 6ix9ine — Joe Budden shared that he also did the same.

Joe also slammed 6ix9ine for trying to use the exact same sales pitch to the JBP that he did to Gillie.

“Wow, this little manipulative f*ck. Back to manipulating,” Joe said.

“And now here we are. The f*cking Billboard projections come out. Durk ends up moving his album, didn’t want to be associated with that mess. The projections are lower than what it would take for an artist to travel with nine and 10 security guards everywhere he goes. See, that’s the part the public doesn’t really decipher. It’s not who flopped and who didn’t. It’s what comes in vs. what’s been spent.”