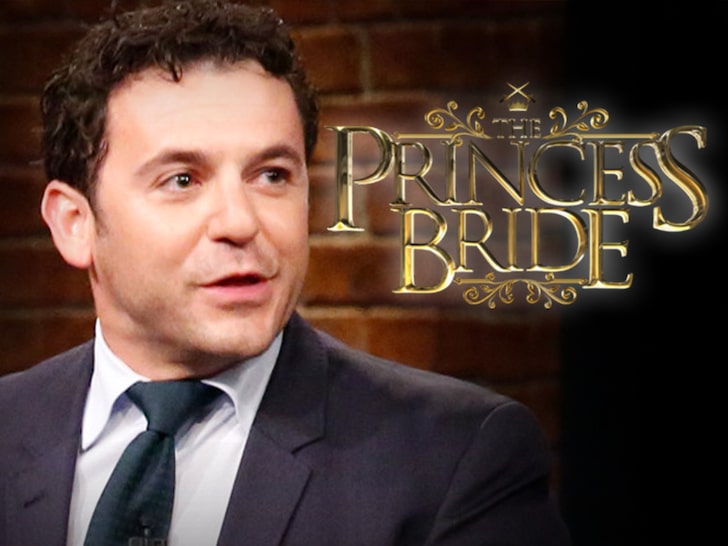 Sources close to the actor — who played The Grandson in the ’80s cult classic — tell us he was in the loop about the Zoom reunion but was unable to participate because he was celebrating his younger brother Ben‘s birthday.

Rob Reiner said everyone alive was participating. So is Fred Savage dead, or just dead to Rob Reiner? P.S. this is the cutest @WisDems#PrincessBrideReunion pic.twitter.com/nfqUcmaoO8

Fred’s absence quickly sparked speculation he didn’t participate because he’s believed to be a Republican — though he’s never stated that publicly — and the virtual table read was planned by the film’s star, Cary Elwes, in collaboration with the Wisconsin Democratic Party.

We’re told that’s not the case at all, as Fred has done events with the cast in the past and has no issues — political or otherwise — with anyone. In fact, Savage was part of the recent Quibi reunion and also reprised his role for the “Once Upon a Deadpool” trailer in late 2018.

Our Fred sources say he had other plans and was more or less told … as you wish. We’re told he plans to post photos from the bday party to clear the air.

For those who missed it, the ‘Virtual Princess Bride Reunion’ drew around 100,000 viewers as the main cast — Elwes, Mandy Patinkin, Robin Wright and director Rob Reiner — read the movie’s script.

“Stranger Things” star Finn Wolfhard stepped in for Savage in the Grandson role, Josh Gad read for the late Andre the Giant, and Reiner played the part of the late Peter Falk’s Grandfather character.