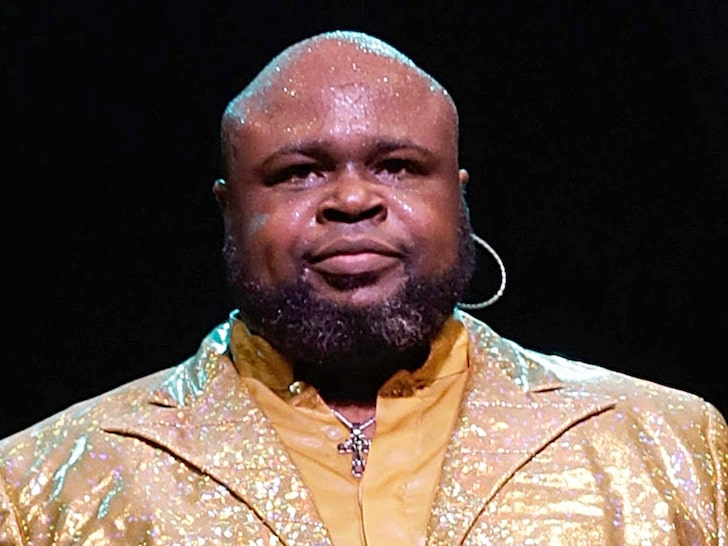 Funeral plans are underway for ex-Temptations lead singer Bruce Williamson Jr. … and TMZ’s learned the event will include the last surviving original member of the legendary group.

A source close to the family tells TMZ … Bruce’s family plans to hold the funeral in Las Vegas on September 26. We’re told exact details are still in the works but here’s what we do know — Temptations founder Otis Williams will attend … as will current member Ron Tyson and other former singers with the group.

Our sources say longtime friend Bubba Knight — the brother of Gladys Knight and one of the Pips — will also be there. The funeral will be small and have an exclusive invite-only list. It’ll also largely be limited to family and close friends due to Nevada’s COVID-19 restrictions.

Fans who want to watch the funeral will be able to do so because we’re told it’ll be live streamed. But, on September 25th, a day before the funeral, there will be a public viewing at Giddens Memorial Chapel where fans can pay their respects. The public viewing — which will adhere to social distancing guidelines and a mask mandate — begins at 4 PM PT.

Our source also says they’re putting together a tribute concert gala in Vegas as well … which will be announced once they nail down a date.

TMZ broke the story … Bruce died earlier this month following complications with COVID-19. He was the Temptations’ lead singer from 2006 until 2015.