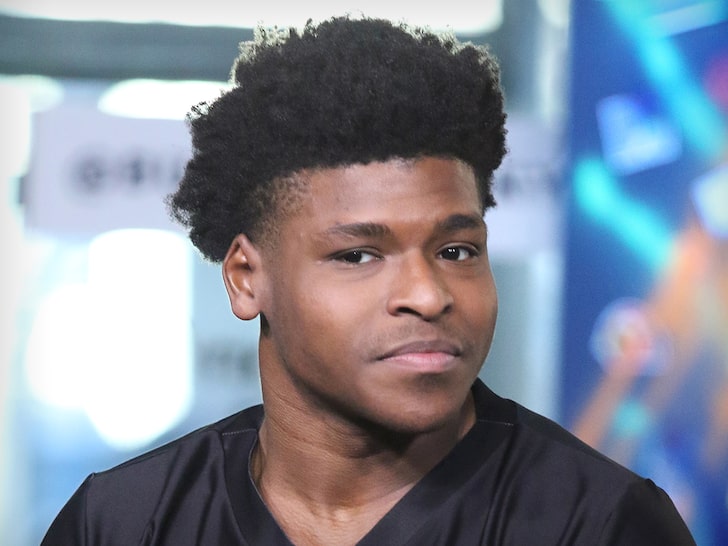 Jerry Harris — one of the cheerleading stars of Netflix’s uber-popular show “Cheer” — is being investigated by the FBI for allegedly soliciting minors for sex.

FBI agents executed a search warrant at a home in Illinois Monday, following up on the allegations against Harris … according to USA Today. At this point, Harris — a fan favorite while cheering for Navarro College on “Cheer” — has not been charged.

Authorities were reportedly made aware of the allegations when Varsity, a private company in the cheerleading industry, alerted cops in Florida and Texas. The company learned about the claims of “inappropriate sexual conduct” last month.

According to the report, Varsity shared 2 screenshots with police, including an alleged Snapchat message of Jerry’s face with the message, “Would you ever want to ****.”

As you know … Jerry rose to fame during the Netflix docu-series following his cheer team, and he became known as the “King of Mat Talk.”