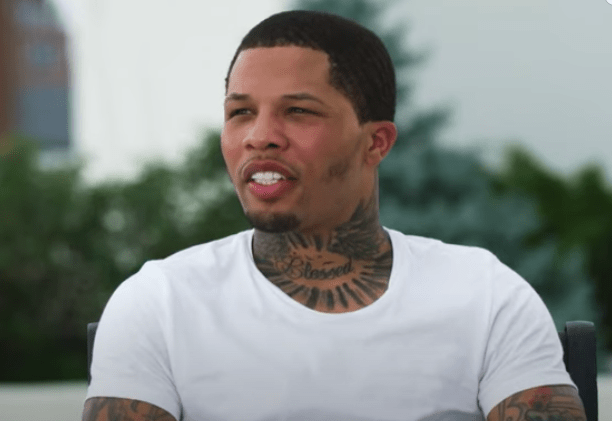 Boxer Gervonta Davis sat down for an interview where he revealed that he regrets choking his baby mama and ex-girlfriend, Dretta Star, at a celebrity basketball match in Miami earlier this year.

“We have a chemistry. I love her and I’m over protective. So once I heard that she was at that game — and I told her, I said you need to get out of there,” he said.

“Thats my baby mother I look after and things like that, and I make sure she’s good. Again, I love her — I was just mad. And, once I seen her, it’s not like I grabbed her by her neck, I grabbed her shirt, like, you gotta get outta here type thing. And, I probably was wrong for doing that. I WAS wrong for doing that. But, it wasn’t so much of not me trying to hit her, it was just me angry.”