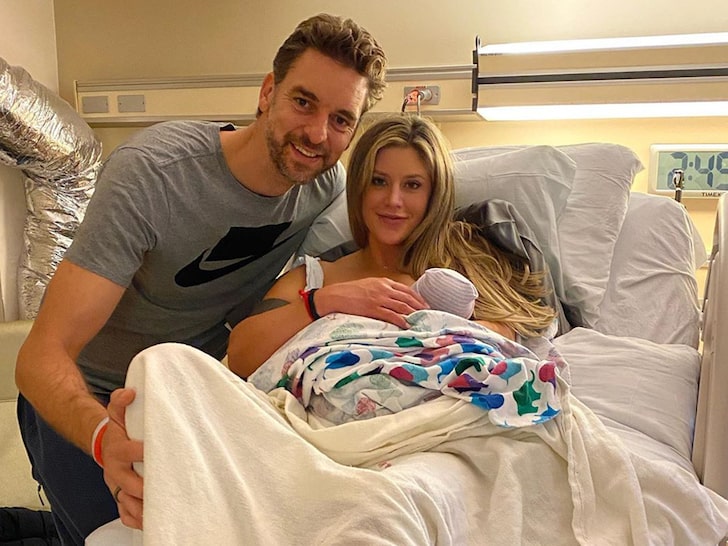 Kobe Bryant‘s former teammate, Pau Gasol, just paid perhaps the greatest tribute to him and his late daughter, Gianna Bryant, by bestowing her name onto his own flesh and blood.

The former Laker announced the birth of his and his wife’s first child — a girl that they’ve named after Gigi. He also made sure to reference what Kobe has become known as in the wake of his death … an awesome girl dad. 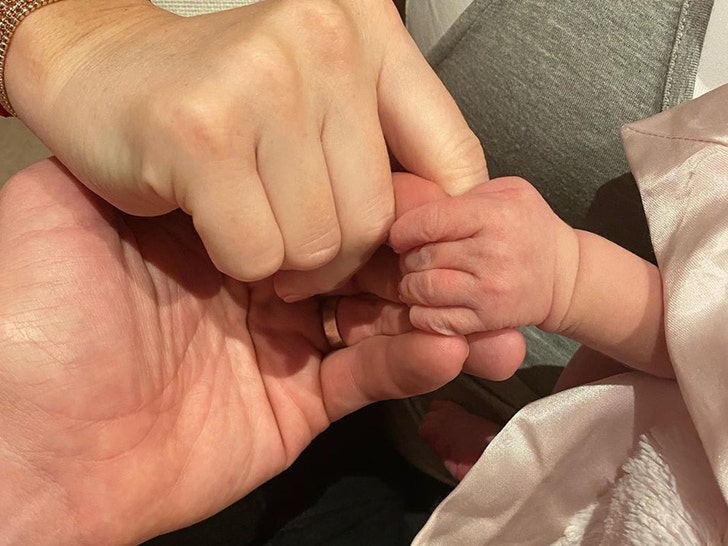 Pau broke the news in both Spanish and English, writing … “Our little one has finally arrived!! The delivery went really well and we couldn’t be happier!! Elisabet Gianna Gasol 😍, a very meaningful name for our super beautiful daughter!! ❤️👨‍👩‍👧 #girldad.”

He also posted a shot of him and Catherine McDonnell holding Elisabet’s little hand, with the kid getting a firm grip on her mom’s forefinger.

It’s a great way to honor Kobe, who was Pau’s teammate through some crucial championship runs in the early late 2000s. He remained on the Lakers through 2014, so he knew KB and his family well.

Kobe and Gianna died, along with 7 others, in a helicopter crash in Calabasas last January — devastating the NBA community and the world.

Clearly, Kobe meant a lot to Pau. Congrats on the new addition to your fam!