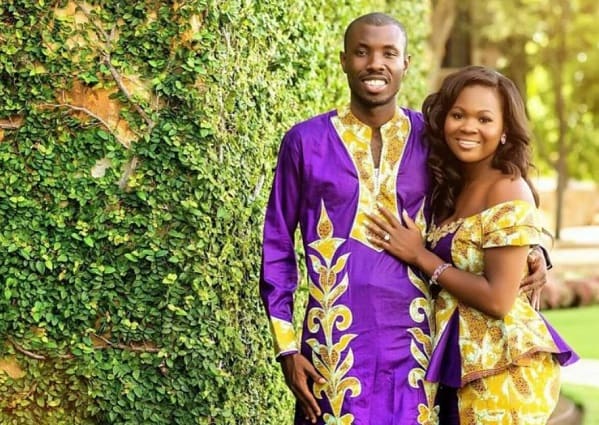 A Florida pastor was charged with fatally shooting his wife outside her job at the Navy Federal Credit Union just two days before their fifth wedding anniversary last Tuesday in Florida, MTO News has learned.

And the murder occurred just hours after the pastor threatened to murder his wife on Facebook Live. The video that went viral of Sylvester Ofori threatening of killing Barbera in front of her brother.

A spokesperson for the Orlando Police Department told the media that Sylvester Ofori, 35, who leads the church and has more than 60,000 followers on social media, attacked his wife, Barbara Tommey, 27, just before 9 am near the front door of Navy Federal Credit Union.

Police say that he followed through with his threat and shot his wife dead.