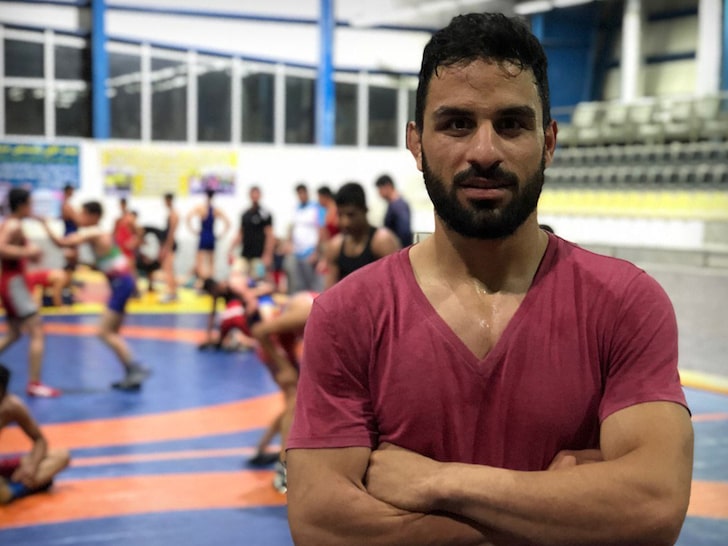 The 27-year-old was hanged Saturday morning in Adelabad prison in the city of Shiraz, according to Iranian state media IRNA.

As we previously reported, Afkari participated in a peaceful 2018 protest against government policies. But, officials later accused him of stabbing water supply company employee during the protests.

Afkari apparently confessed to the stabbing in a video put out by Iranian officials last week .. but most believe the confession was forced after he had been tortured.

Afkari — a decorated wrestler in Iran who medaled in multiple national tournaments — had been issued TWO death sentences for his alleged crimes in order to send a message to the rest of the country.

President Trump had tweeted to the Iranian government earlier this month asking them to spare Afkari’s life.

“Hearing that Iran is looking to execute a great and popular wrestling star, 27-year-old Navid Afkarai, whose sole act was an anti-government demonstration on the streets,” Trump said.

“They were protesting the ‘country’s worsening economic situation and inflation.'”