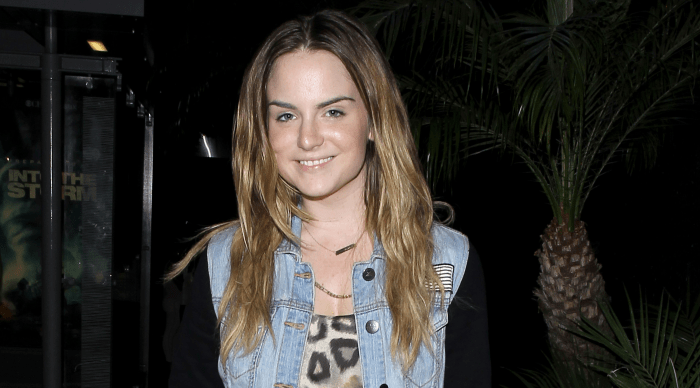 Jojo Levesque is being called an Instagram thot by people on Twitter, because of all the sexy pics that the singer has been releasing on social media.

Jojo has always had a very wholesome image – and so her recent lingerie posts are a bit shocking to her fans.

But Jojo claims that she has a reason for posting all these sexy pics. She’s signed on to become a brand ambassador for Rihanna’s Fenty lingerie line.

So the pics are just business.

Here are some of Jojo’s most recent pics:

Jojo was one of the biggest teen artists about a decade ago. Her first single “Leave (Get Out)” peaking atop the US Billboard Pop songs chart, JoJo became the youngest solo artist in history to top the chart at age 13. The song peaked at 12 on the Billboard Hot 100 and was certified gold by the RIAA along with its follow-up single “Baby It’s You.” Her second studio album The High Road (2006) spawned her first top 5 Billboard Hot 100 hit “Too Little Too Late,” peaking at number three, becoming her first single to be certified platinum by the RIAA. The album was later certified gold, selling over three million copies worldwide to date.