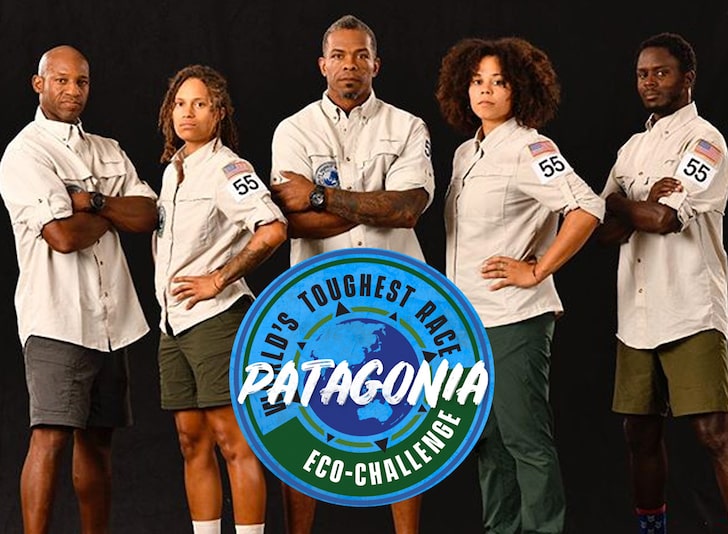 Clifton Lyles and Team Onyx want another shot at the ‘World’s Toughest Race’ … they’re seeking redemption next year in Patagonia, and they’ve got a plan to finish what they started.

Here’s the deal … Team Onyx represented the United States in the reality racing show reboot on Amazon, ‘Eco-Challenge Fiji,’ winning over viewers as the first team comprised entirely of African-Americans and LGBTQ allies. The Bear Grylls hosted show saw 66 teams from 30 countries racing to the finish.

But, about halfway through the grueling race — which requires paddling, sailing, climbing, swimming, mountain biking, canyoning, rafting and more — Team Onyx was forced to drop out after team captain Clifton fell off his mountain bike and into a ditch, cracking his helmet and ending up in the hospital with a concussion. 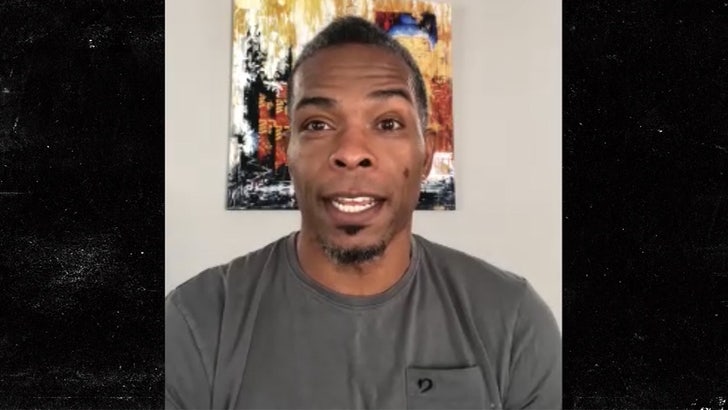 Clifton tells TMZ … Team Onyx already applied for ‘Eco-Challenge’ season 2, which is set to film sometime next year in Patagonia, and they’ve got their eyes on a top 25 finish.

Clifton’s already got his team training hard, hiring a mountain guide to give them an edge … and he says they’re taking extra precautions to avoid another mountain biking accident by wearing special helmets to guard against concussions.

Team Onyx feels like it left a lot on the table in season 1, Clifton says they were just about to hit their stride when he had his accident, and they’ve got a lot to prove in Patagonia as they seek redemption.