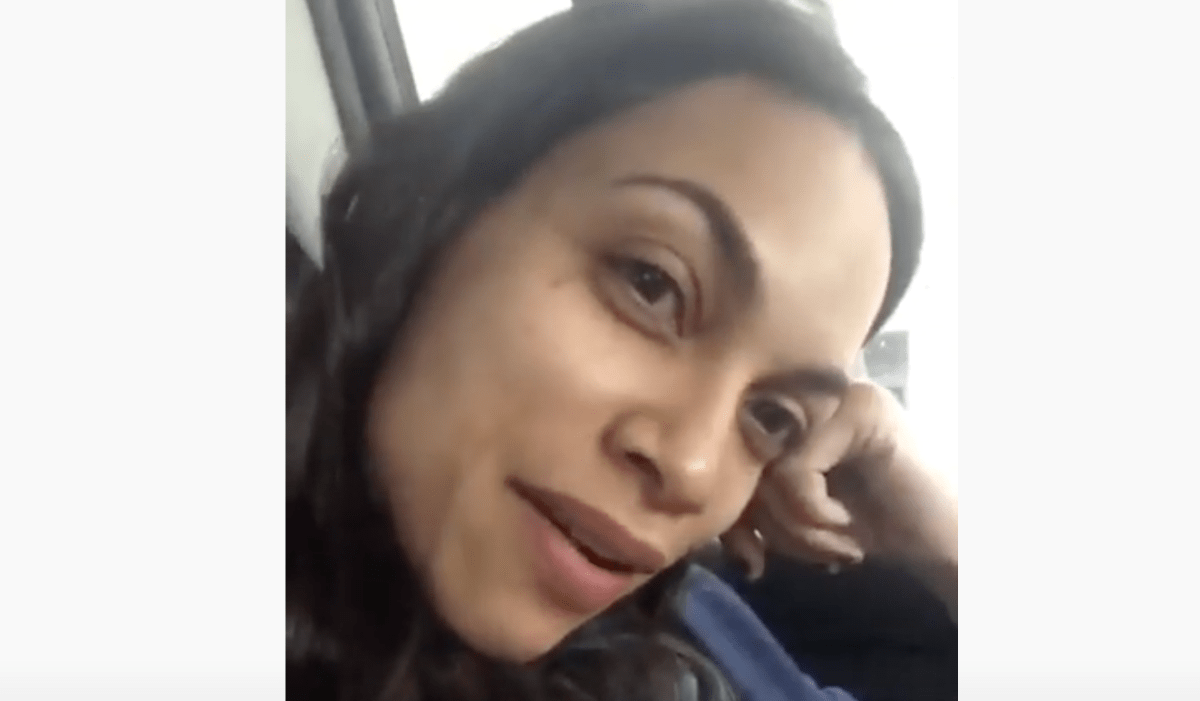 Twitter is trying to cancel actress Rosario Dawson, allegeing that she’s anti-transgender MTO News has learned. Last night, Rosario Dawson was the number one trending topic in the world.

News of an old lawsuit, between Rosario and a trans-man went viral – and it has people calling for a boycott of Rosario, and asking that she replaced for her role in the Star Wars show The Mandelorian.

The trans-man claims that Rosario and her family jumped him – because of his status.

In the lawsuit, a transgender man alleges that actor Rosario Dawson and her family subjected him to transphobic harassment and violent abuse, according to a suit filed in a Los Angeles court.

MTO News confirmed that the suit alleges that Rosario and three members of her family violated Dedrek Finley’s civil rights by discriminating against him for his transgender status. The suit seeks damages for that as well as battery, assault, emotional distress and several other allegations.