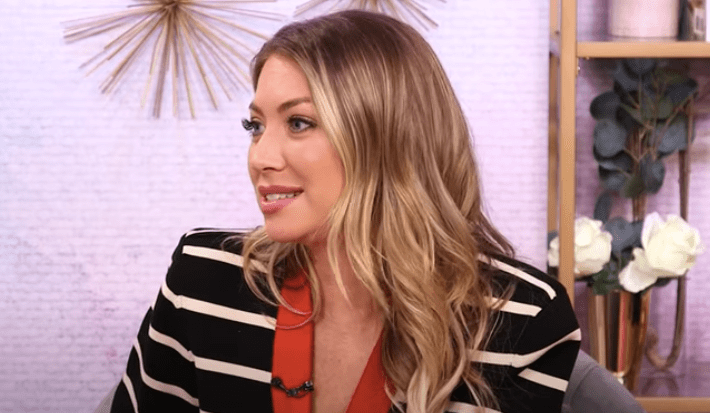 Former Vanderpump Rules star Stassi Schroeder will be sitting down for an interview with talk show host Tamron Hall after she was dumped from the show after being accused of racism by the show’s only Black cast member.

Stassi and her fiance Beau Clark were engaged in July 2019. Their nuptials were due to air on the next season of Vanderpump Rules before she was fired after it was revealed that she reported her Black costar, Faith Stowers to the cops for a crime she knew she did not commit. Another clip of Stassi making racially insensitive remarks on her podcast also resurfaced.

“On Thursday, Sept. 17, in an exclusive interview, Stassi Schroeder speaks for the first time after being let go from the hit Bravo series “Vanderpump Rules” – a result of her racially insensitive actions that resurfaced this past June. She will discuss how the incident and recently announced pregnancy have reshaped her perspective on work and life,” the show’s description reads.