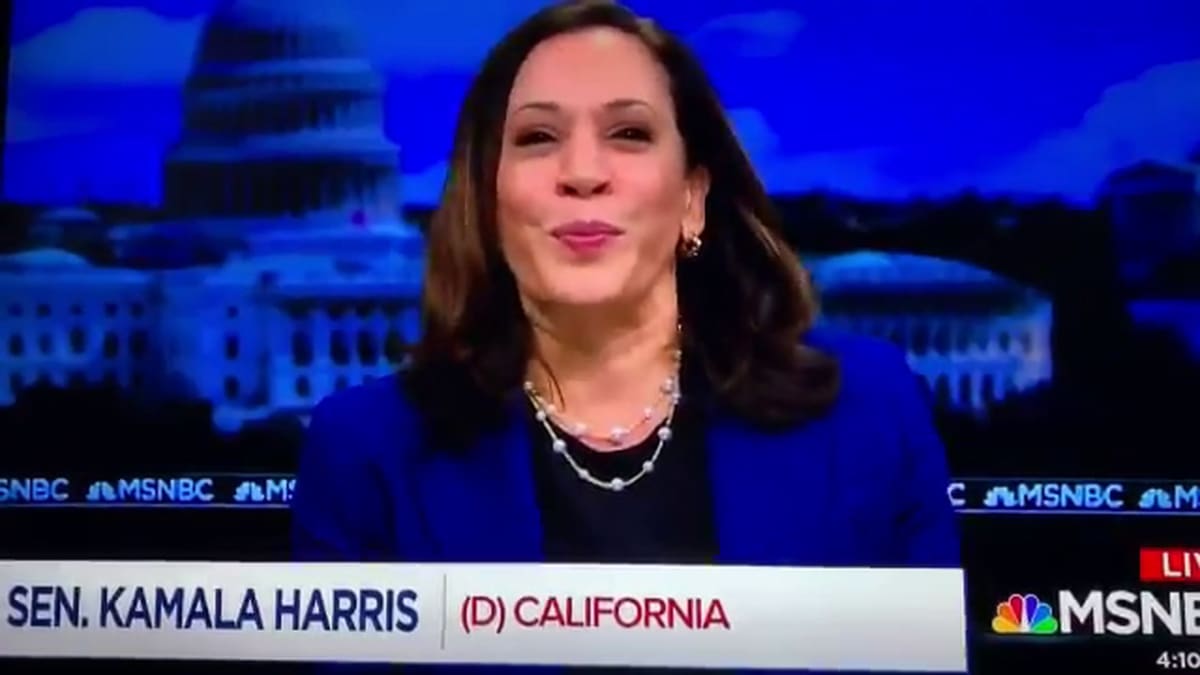 The NBA has fired one of their photographers after he posted an offensive meme about Kamala Harris, the Democratic vice presidential nominee.

The meme features the words “Joe and the Hoe,” hoe referring to Harris.

The photographer, Bill Baptist, has since apologized for the meme after being removed from the NBA bubble.

“I deeply regret posting on my Facebook page a phrase that I saw and copied from others as a sample of some people’s reactions to Biden’s selection of Senator Harris as his choice for VP,” he wrote in the statement.

“The phrase I posted does not reflect my personal views at all. I should not have been so insensitive to post the statements by others. I sincerely apologize to all of those who have rightfully been offended and I have taken the post down from my FB page. It was a horrible mistake on my part.”

We bet he won’t make the same mistake again.