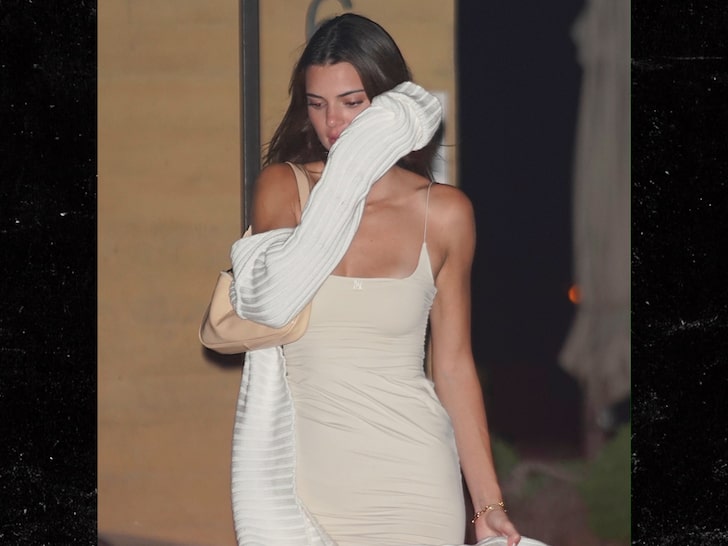 Kendall Jenner was true to form — as in looking amazing — as she stepped out of Nobu restaurant in Malibu Saturday night, with a guy she’s said in the past she’s not dating, but if Kendall and NBA star Devin Booker are just friends, they’re REALLY good friends.

Kendall and Devin have chowed down at Nobu in the past. They’ve been seen together in various places over the last few months, including a road trip through Sedona, AZ. They’ve also been flirting online, so there’s definitely some smoke here. 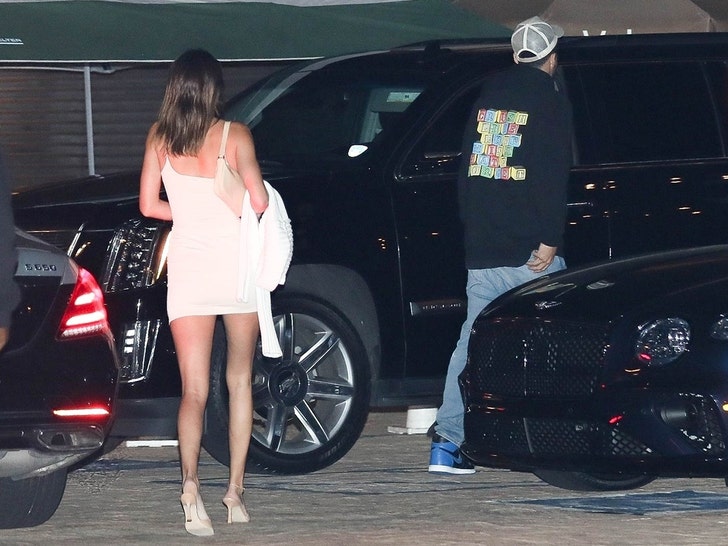 As for Devin, he was sprung from the NBA bubble Friday after the Phoenix Suns failed to make the playoffs. 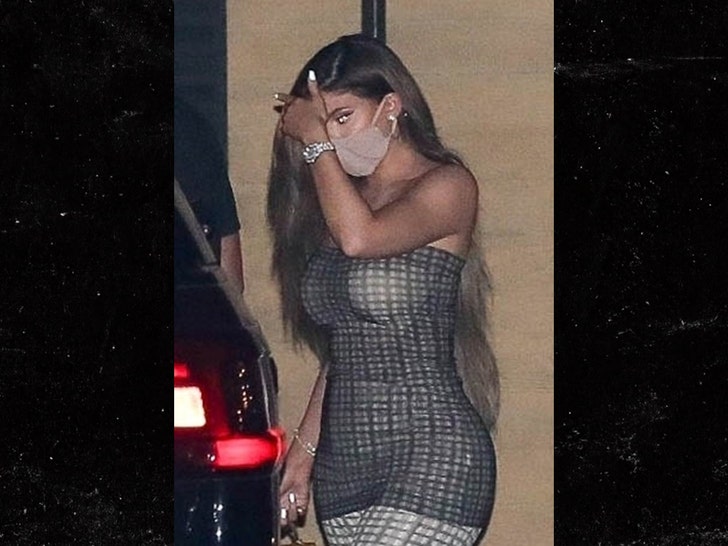 Kylie Jenner was also at Nobu, which seems to be the go-to restaurant for celebs during the pandemic. She and big sister Kendall just returned from Turks and Caicos, where Kylie had an epic 23rd birthday bash, which has gone on for a week now and may not be done.