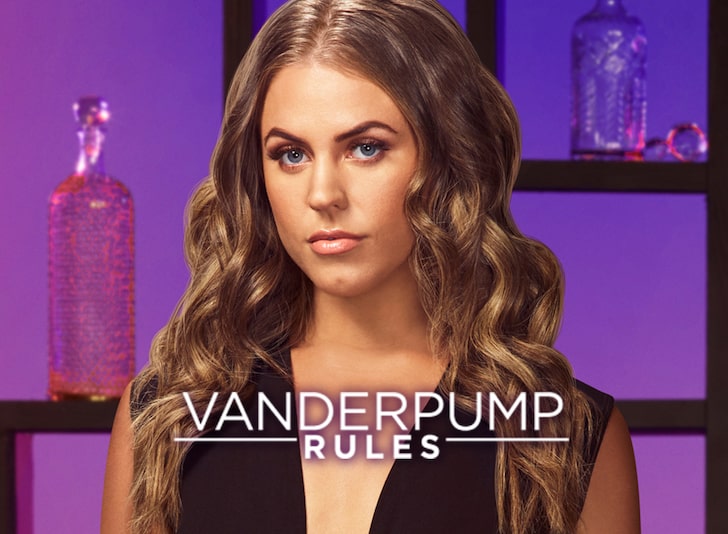 Danica Dow‘s days on “Vanderpump Rules” are numbered, IF her costars get a say — they want her out due to allegations she got violent with an ex-BF … TMZ has learned.

Sources on the show tell us a majority of the cast — including longtime stars on the series — think Danica’s potentially dangerous and more trouble than she’s worth after the court drama between her and Brett Willis, this past week.

We’re told other members of the cast have seen volatile behavior from her that makes them think Brett’s allegations could be true. Specifically, our sources say she was seen pushing Brett while they were working at SUR and shooting season 8 of ‘VR.’

We’re told cutting Danica out now wouldn’t hurt any storylines — she was a new character this year and wasn’t playing into the bulk of drama.

It’s unclear what producers are thinking about Danica or Brett’s fate on the show. He’s also been a very minor character who was only introduced through Danica.

As we reported … Brett ran to court last week claiming multiple instances of Danica allegedly using violence upon him, including clawing up his neck, biting his arm and ripping his clothes. On the flip side, she alleged he broke into her house to damage her belongings.

Judges signed off on both of their requests to have the other stay away from each other — but it sounds like the ‘VR’ cast is believing him more than her.

We reached out to Danica for comment, but no word back yet.