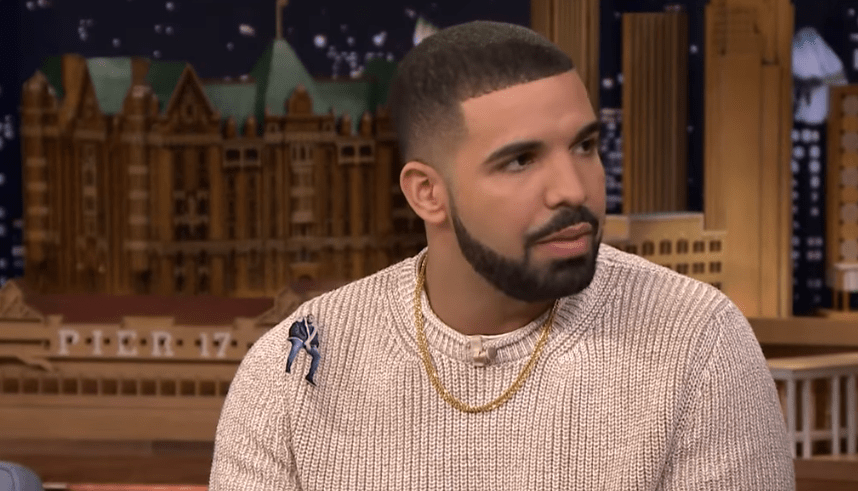 Drake took to Instagram to diss dancehall star Mavado after the Jamaican MC told him that he has no power in Dancehall.

“Remember this. Dancehall a mi play ground. You are not from Dancehall,” Mavado wrote on Instagram after Drake fired shots at him on his “Only You Freestyle.” “You have no Power in Dancehall n everybody know who introduce you to Dancehall so don’t feel like you can come disrespect Gully take that out you brain n don’t dweet again.”

Drake then stepped into friend Popcaan’s Instagram Live feed to throw shots at Mavado — in patois.

“Some bwoy love chat about yaad man and some next fuckery and all now dem can’t catch up to the 876 Gad go hold a one seat and a box juice and hush ya mout OVO UNRULY.”

Basically, stop chatting, hold a seat and have a drink… OVO has no manners.

Should Drake be getting into beef with Mavado?