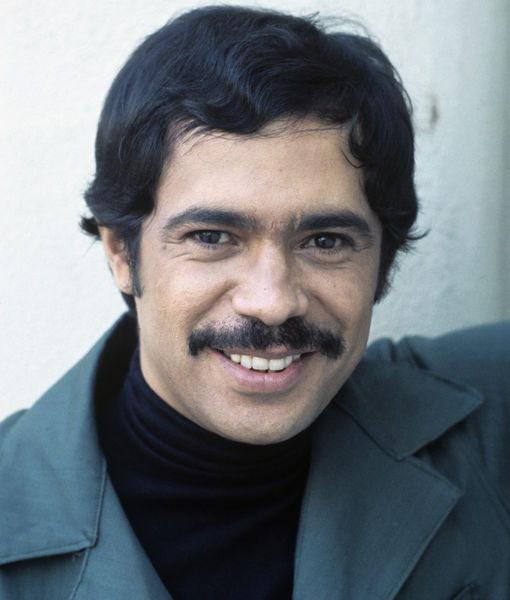 Reni Santoni, the actor who made an impact as the sidekick in “Dirty Harry” and a big splash as Italian restaurateur Poppie on several episodes of “Seinfeld,” died Saturday in hospice care following years of battling various health problems, among them cancer.

Santoni was born April 21, 1939, in New York City, and got his start in the theater. Off-Broadway, he appeared in nearly 900 performances of the hit “The Mad Show” (1966), from the creators of Mad magazine, with a young Stephen Sondheim among its lyricists. The show helped launch several careers, including those of Linda Lavin, Jo Anne Worley and Paul Sand.

He made his film debut in 1962 and appeared on TV from 1964, but did nothing momentous until being cast as David in the movie version of the Broadway hit “Enter Laughing” (1967). Directed by Carl Reiner (who just died in June at 98), the film tanked, a huge disappointment for Santoni.

He soldiered on, appearing in such films as “Guns of the Magnificent Seven” (1969) and “The Student Nurses” (1970) ahead of his splashy supporting role in the Clint Eastwood hit “Dirty Harry” (1971).

Though the titular star of the series “Sanchez of Bel Air” (1986) and a recurring character on such shows as “Midnight Caller” (1989-1991) and “Murder One” (1997), by far his biggest TV impression came as bombastic, anti-choice Poppie, who soiled Jerry Seinfeld’s couch on a 1994 episode of “Seinfeld.” Poppie, you see, was sloppy.

He is survived by his son, Nick.