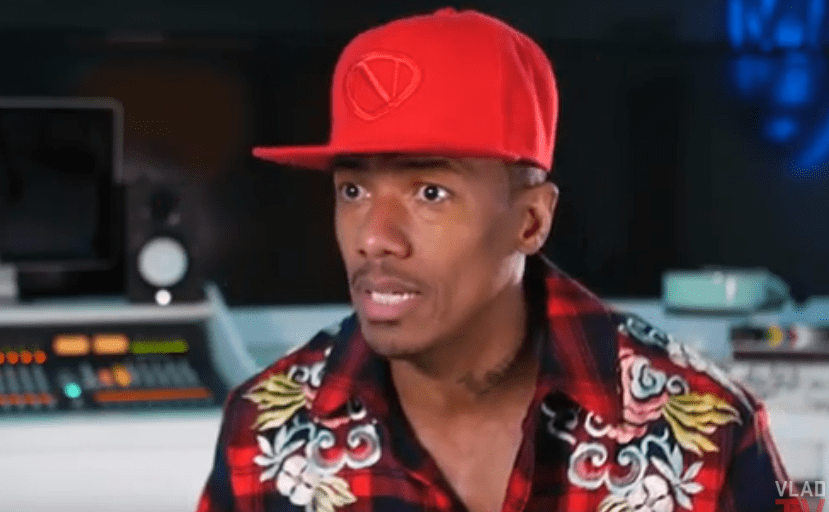 Nick Cannon has been a completely changes man – ever since he made allegedly anti-semitic comments on his podcast. As MTO News reported, Nick lost jobs, money, and now some on social media are saying that he also lost his masculinity.”

Nick has been on an apology tour, with the jewish community. And his Instagram page has now become filled with pro-Jewish and po-Israelii content.

And while many see the “new” Nick as a changed man, others are calling Nick “buck broken” for completely going back on his previous positions.

“Buck breaking” is an inhumane practice commonly used by slave owner against rebellious male slaves. The owner would “break” the defiant male slave – in the most horrifying manner – and force him to submit.

In “buck breaking”, the African male slave would be forced to lower his pants and bend forward over a tree stump [or a similar protrusion] with his buttocks propped up in the air. The American slave master, and/or someone he’d appoint to carry out an ensuing inhumane act, would then proceed to have brutally rape the slave.

Many African American scholars believe that “buck breaking” still occurs today. But today, while a rebellious Black men is no longer literally raped – his masculinity is otherwise taken.