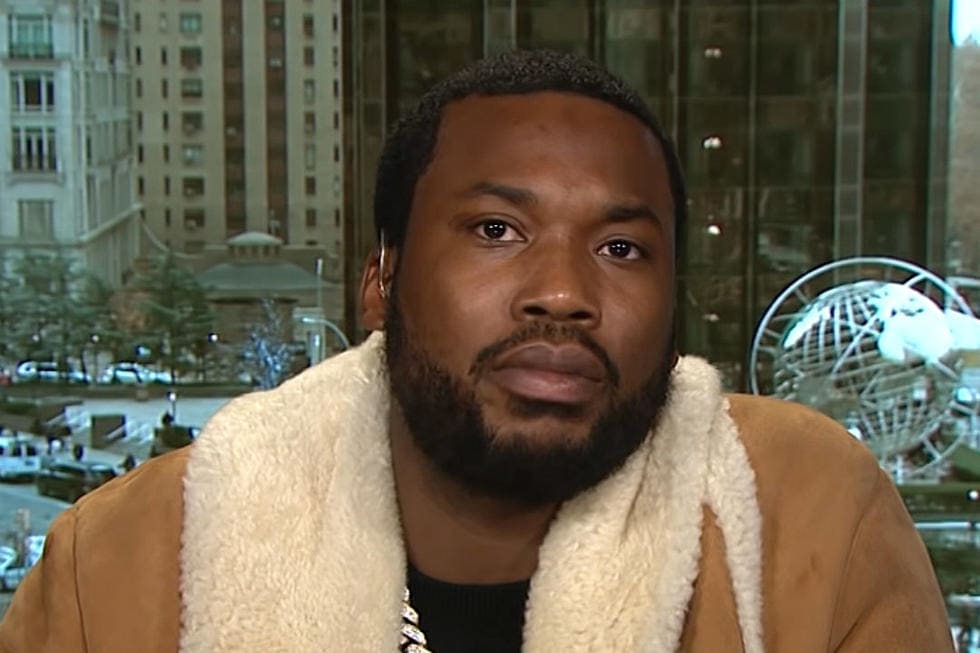 Last week, MTO News reported rapper Meek Mill announced that he was separating from his new babys mother Milano, less then 2 months after she gave birth.

Now Milano is speaking out – and a new report claims that Meek may have dumped her because she gained too much weight during the pregnancy.

As soon as Meek made the announcement, the rumor mill started going crazy. There were reports that Meek may have been preparing to go public with his alleged affair with Kim Kardashian. And others claimed that Meek was expecting another baby, from a purported White side piece.

Milano spoke out about her weight gain during the pregnancy. According to Milano, she gained over 60 pounds – and her weight jumped up to 200 plus pounds. When Meek met the beauty, she weighed about 150-160 pounds.

In the post, Milano threw subtle shade at Meek, claiming that she plans on working out and “make him miss this ass.” Shortly after the post, a female Twitter user from Philly claiming to know Milano, said that word on the street is that Meek didn’t like how much weight Milano gained – so he dropped her.

Check out the IG post below and tell us what you think!