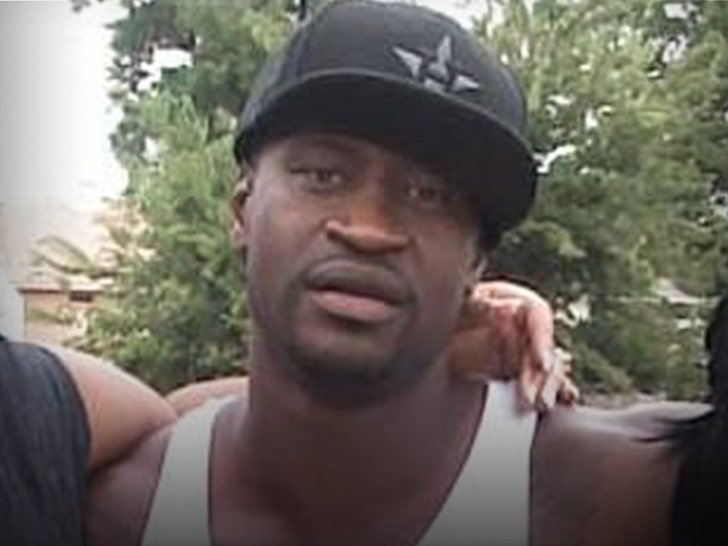 George Floyd‘s set to be honored in an historic way, and the City of Minneapolis just got some funding to move the process along.

The city was recently awarded the “Vision Grant” by the National Trust for Historic Preservation, through its African American Cultural Heritage Action Fund, to help preserve the memorials that have sprung up for George since his death.

The fund was created in 2017 to preserve sites and stories of Black history, and clearly … Minneapolis has been a significant spot lately.

So, along with preserving the murals and other tributes already created for Floyd … we’re told the city is discussing plans to honor him permanently. 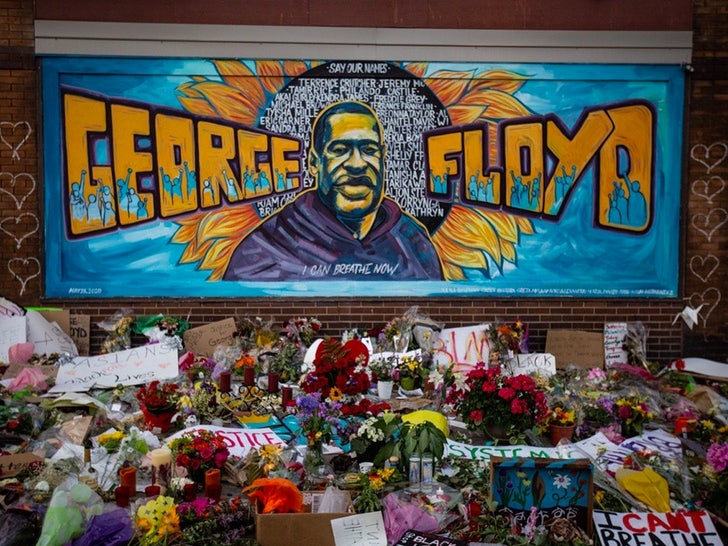 We’re told the city is specifically designating 38th St. and Chicago Ave. — the location where Floyd took his last breath — as a location for a special tribute. A makeshift memorial popped up there shortly after he died at the hands of police.

So far … street names, memorial plaques or statues and a community center are all being discussed as official ways to honor George with the new grant money, but nothing’s set in stone yet.

BTW, $1.6 million was awarded to 27 different sites and organizations by the AACHAF … Minneapolis got $50k.

The National Trust’s Brenda Jones tells us the planning grant could potentially lead to “other opportunities to invest in the preservation and protection of African American history in Minneapolis, including the murals commemorating the sacrifice of George Floyd.”

As you know … Floyd was killed on May 25 while being arrested for trying to pass counterfeit bills. The four officers involved have been arrested and criminally charged for the alleged murder.