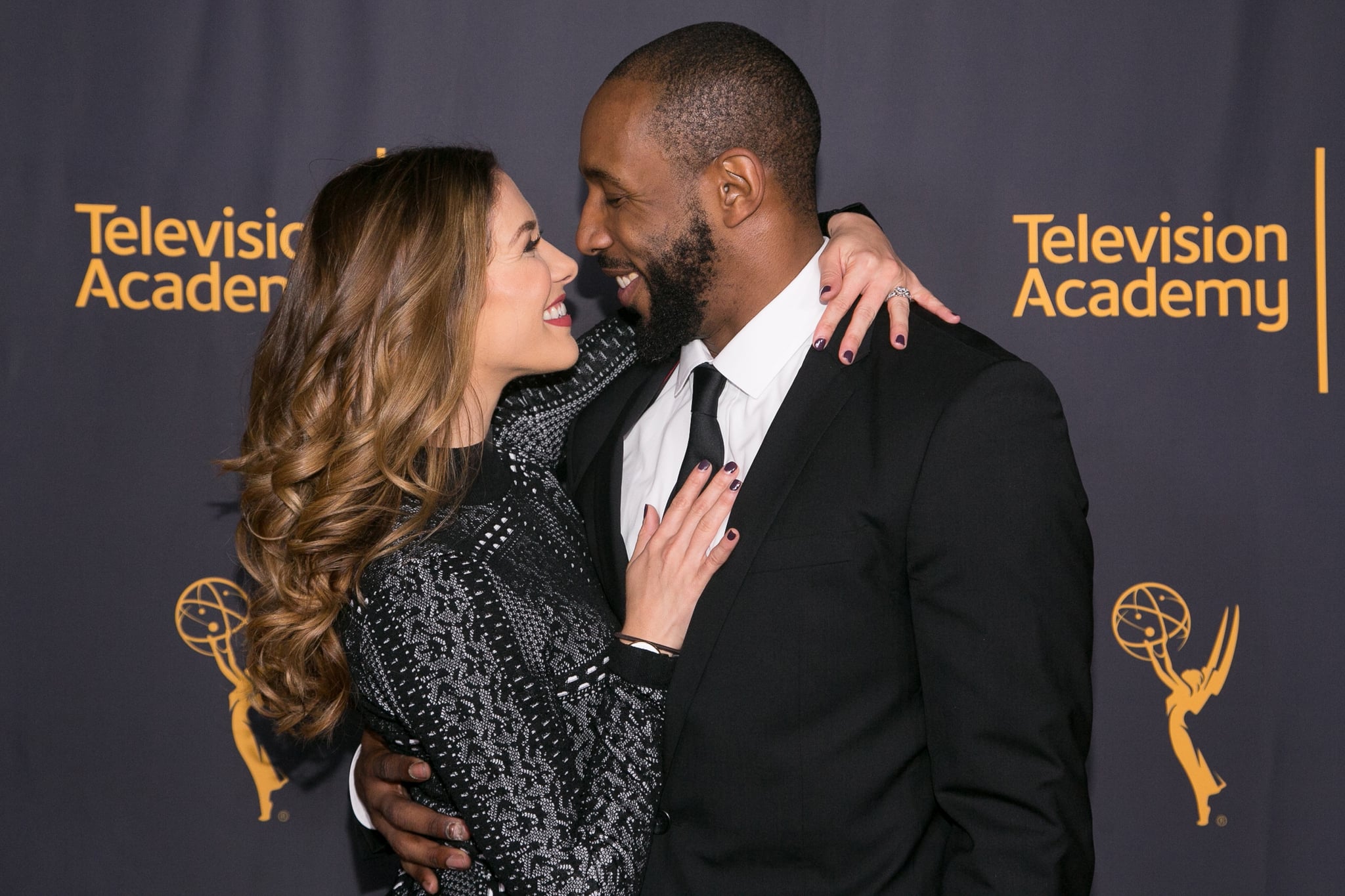 Stephen “tWitch” Boss and Allison Holker are one of the cutest dance couples around, so it’s pretty fitting that their love story actually started on So You Think You Can Dance. Allison previously competed on the show during season two, while Stephen was the runner-up for season four. The couple briefly met during season two, when mutual friend Ivan Koumaev invited them to a party, but they didn’t really connect until season seven, when they were both performing as All-Stars.

Though the two barely spoke to each other the whole season, they clearly had an attraction. “I didn’t just make one move — I made, like, 10 moves and he wasn’t seeing them, so I had to put myself out there even more,” Allison told Dance Spirit in 2012. “From the first week of SYTYCD as All-Stars, I thought he was the cutest guy ever. His personality was so fun.”

So, when the All-Stars attended the Step Up 3D premiere together, Allison decided to make her move. After dancing with Stephen at the afterparty, she snagged his number. After some back-and-forth, they eventually decided to let their moves do the talking. During a wrap party for SYTYCD, Allison pulled Stephen onto the dance floor and the rest is pretty much history. “We danced the entire night, and we’ve been together ever since,” Stephen told Dance Spirit. 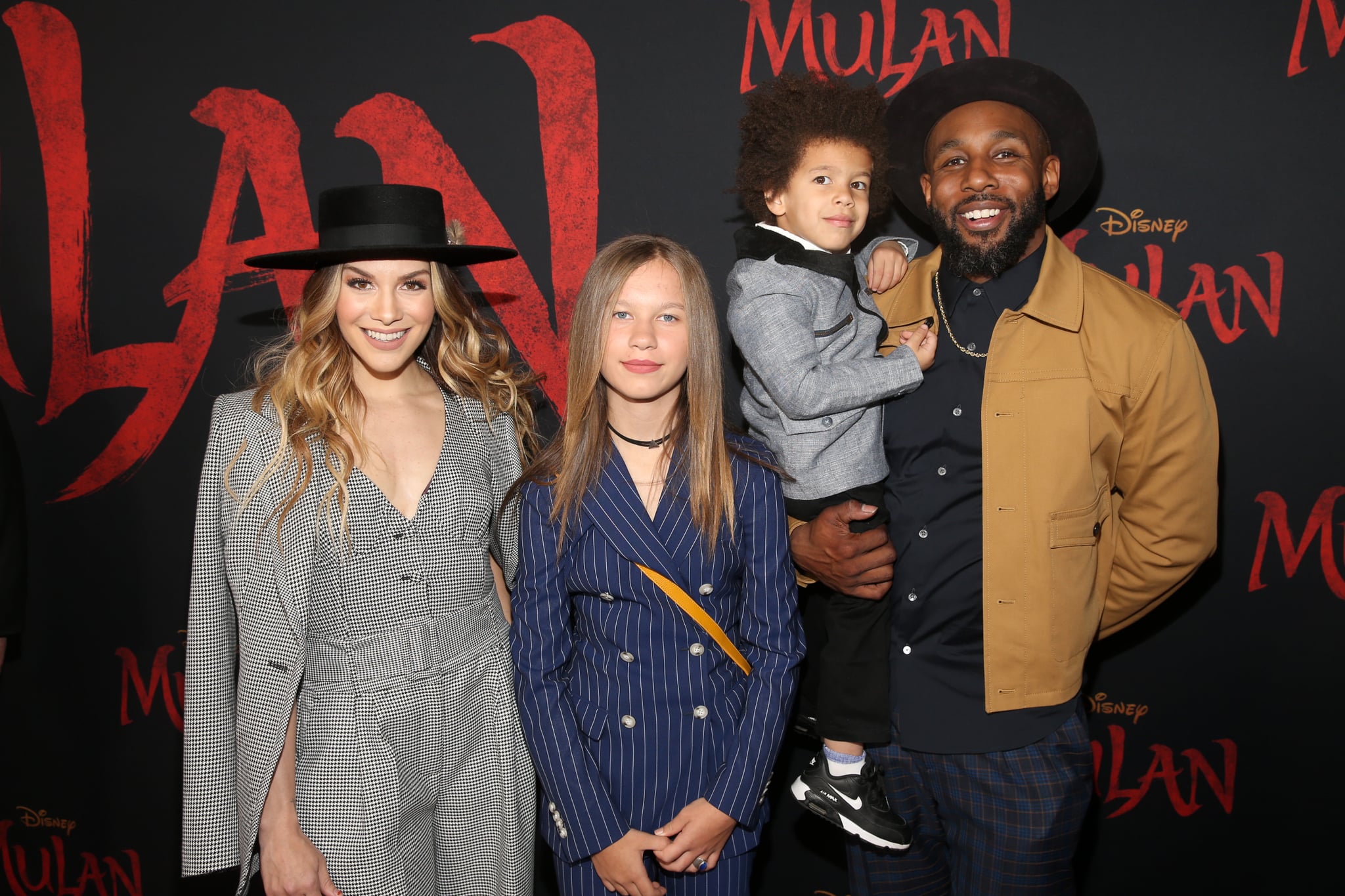 The couple eventually got engaged in 2013, when Stephen surprised Allison by getting down on one knee and proposing while they were filming a commercial. That December, they got married at SYTYCD creator Nigel Lythgoe’s Villa San-Juliette Vineyard & Winery in Paso Robles, CA. Together they have three children: a 12-year-old daughter, Weslie, from one of Allison’s previous relationships whom Stephen adopted, a son named Maddox Laurel, whom they welcomed in March 2016, and a daughter named Zaia, whom they welcomed in November 2019.