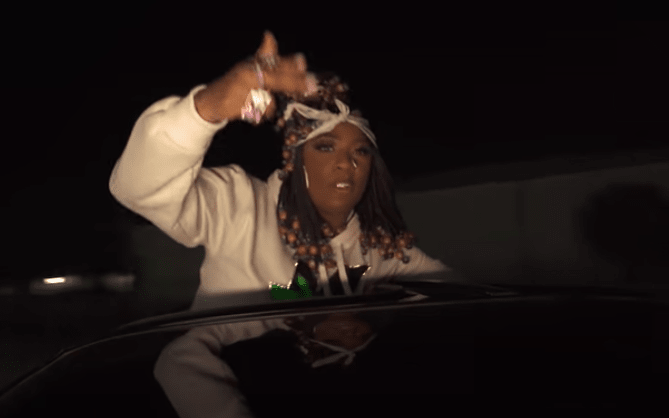 West Coast rapper Kamaiyah has denied allegations that she threatened to have singer Kehlani killed.

“She said I said I was going to shoot up her house, which has never occurred,” she told The Source.

“That’s on my dead brother, my brother died four years ago from cancer. I would never in my life threaten to shoot up an R&B singer’s house. My n*gga, I am from the streets. So like, do you honestly think that it’s that serious for me to shoot up an R&B singer’s house and jeopardize my lifestyle and what I built on my career, is it really that serious? No, it was never that serious, but you know, that’s the narrative of the people went with because they’re manipulative.”

Kamaiyah also addressed the tattered relationship between her and rapper YG, who signed her.

“It’s definitely severed because you know, like I said, other people have their own vision for their business,” she explained.