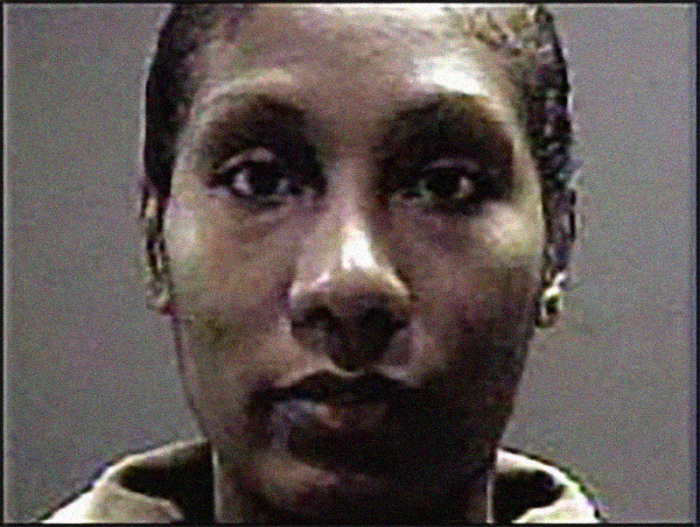 Towanda Braxton of Braxton Family Values is being accused by her sisters personal assistant, of stealing from her family MTO News has learned.

Zo spilled all the tea on his new podcast. According to Zo, he’s mad at Towanda because she hasn’t paid him for her now dissolved skincare line.

And so he decided to embarrass Towanda, by telling her secrets. Zo claims that Towanda once “stole” her mother Mama Evelyn’s SSI check.

When talking about Towanda, Zo explained:

When you can steal SSI checks … I don’t know what to say to a person when you’re that evil. Who can be that thirsty, that evil.

This is not the first time that Towanda has been accused of being a thief. In 2005, she was arrested in Atlanta and charged with forgery and theft-by-receiving.