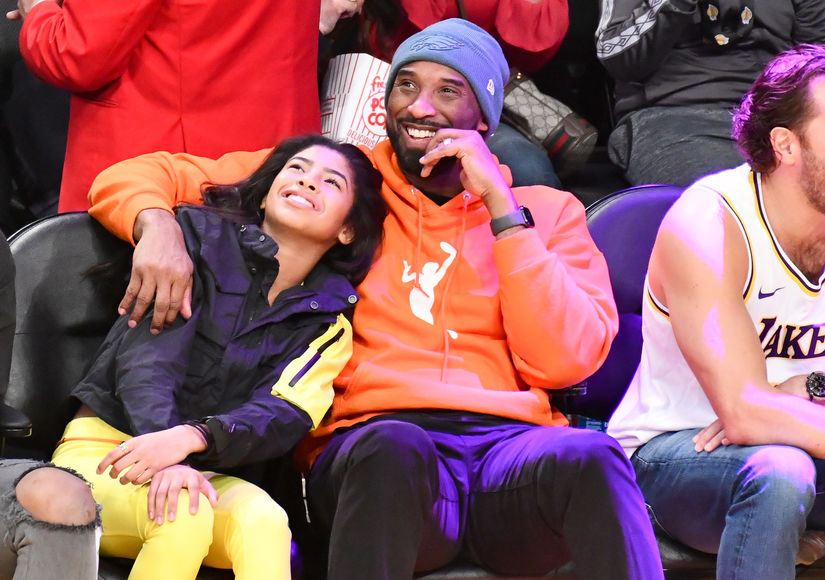 Sir Ian Holm, the consummate stage actor who went from pivotal character roles to starring in several iconic films later in his career, died Friday at 88. The cause was complications of Parkinson’s disease.

Holm had been in declining health, but made public appearances through early 2020.


Born in 1931 in England to Scottish parents, Holm was drawn to the stage, benefiting from a chance encounter with a Shakespearean actor who volunteered to mentor him and to help him get into the Royal Academy of Dramatic Arts in 1949. Following several years of study, and a break for military service, he made his English stage debut in 1956.

Holm became known for his grasp of Shakespeare, and was playwright Harold Pinter’s favorite actor, winning the Tony for “The Homecoming” in 1967, and recreating the role in the 1973 feature film. As adept as he was onstage, Holm gradually drifted from the medium due to stage fright. Asked what might lure him back, he said a new play by Pinter and an invitation to star — which led to his return to the stage in 1993’s “Moonlight.”

Holm is survived by his fourth wife, the artist Sophie de Stempel, by his five children, and by one grandson.