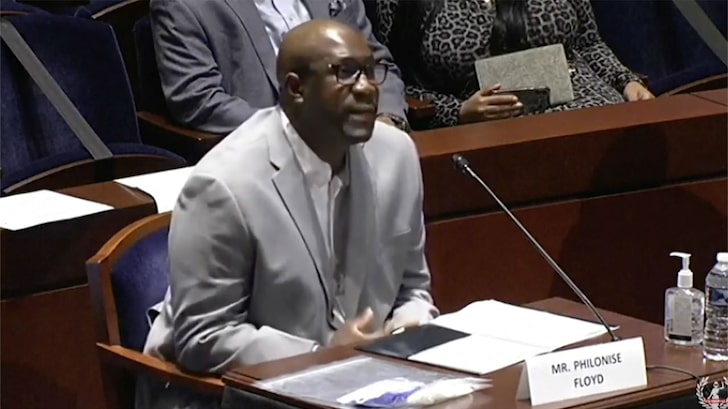 George Floyd‘s brother is pushing for a lasting change to policing in America, which is why he fought off tears while testifying before Congress and implored them … enough is enough.

Philonise Floyd went before the House Judiciary Committee Wednesday on Capitol Hill, and made an emotional plea for Congress to bring an end to police brutality and systemic racism. Philonise’s testimony came just one day after he buried his big brother in Houston and 16 days after he was killed while in Minneapolis police custody — and it was obvious the pain is still fresh for him. 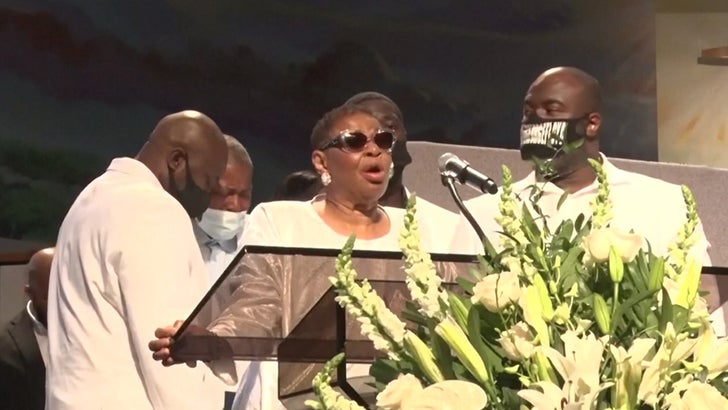 Philonise’s plea included asking lawmakers, “Is that what a black man’s worth? $20? This is 2020. Enough is enough. The people marching in the streets is telling you ‘enough is enough.'” The $20, of course, is a direct reference to cops being called after Floyd allegedly spent a counterfeit $20 bill.

The hearing on Policing Practices and Law Enforcement Accountability came just 2 days after Democrats introduced the Justice in Policing Act of 2020 that would, among other things, prohibit chokeholds, create a registry to track officers with serious misconduct records and eliminate legal protections that currently make it challenging to go after officers in court for using excessive force.

Philonise told lawmakers, George’s name stands for something and they “have the opportunity here today to make your names mean something too.” Former VP Joe Biden, in a prerecorded message played at Floyd’s funeral, said he hopes his death can be a turning point that can help America achieve true equality. 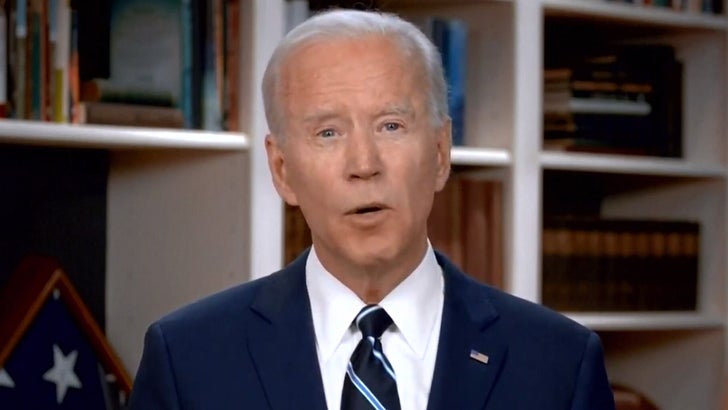 As we’ve reported … the ex-cops involved in Floyd’s death have been criminally charged. Derek Chauvin is facing second-degree murder for having his knee on George’s neck for 8 minutes and 46 seconds. Philonise said, “The man who took his life … [Floyd] still called him ‘sir’ as he begged for his life.”

The manner in which Floyd died triggered protests throughout the country and around the world. Philonise said George changed the world. He also had some parting words for his brother, “I know he’s looking down at us now. You changed the world. I hope you found mama and you can rest in peace with power.” 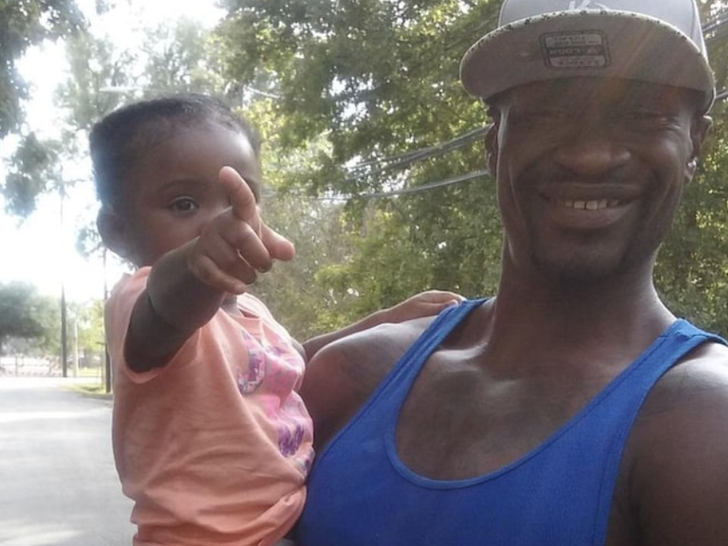