Fight Island officially opens on July 11 — and Dana White is telling TMZ Sports who will have the honor of breaking in the new venue!

“The first fight that we’re looking at is Alexander Volkanovski vs Max Holloway,” White says.

Of course, the two fought back in Dec. 2019 — with Volkanovski beating Max by unanimous decision.

Now, Max gets a shot at redemption on Fight Island … which has also been revealed as Yas Island in Abu Dhabi. 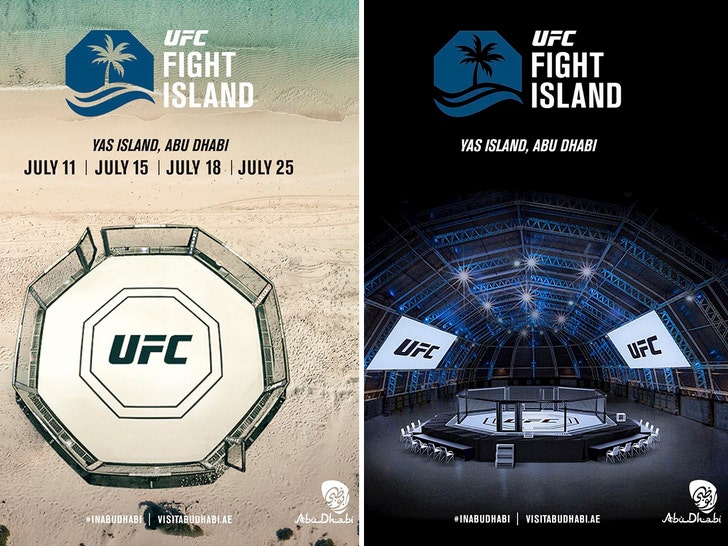 White says the UFC is working on locking in more fights for Fight Island … including Fabricio Werdum vs. Alexander Gustafsson, Antonio Rogerio Nogueira vs. Shogun Rua and Robert Whittaker vs. Darren Till.

White says there are more fights in the works.

As for the safety issue re: COVID-19, White says there will be “Lots of testing, lots of quarantining and lots of fighting.”

UFC has also “secured” its own airline — “We’re going too be flying guys in from all over the place on our own airline.”

There’s more … we also asked about Conor McGregor and if White truly believes the Irishman will stay retired from combat sports, 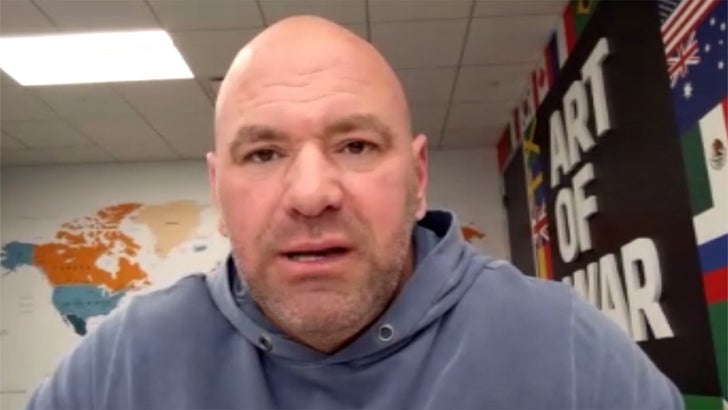 White says he found out McGregor is likely making a fortune in his liquor deal with Proper No. 12 — and adds, “The minute you even start thinking about retiring, you should retire.”

White tells us he understands fighters can fall in and out of love with the sport — and the pandemic isn’t helping.

“I see the frustration in a lot of people right now, anger. Now is the time to do the best that you can do and keep your sh*t together.”