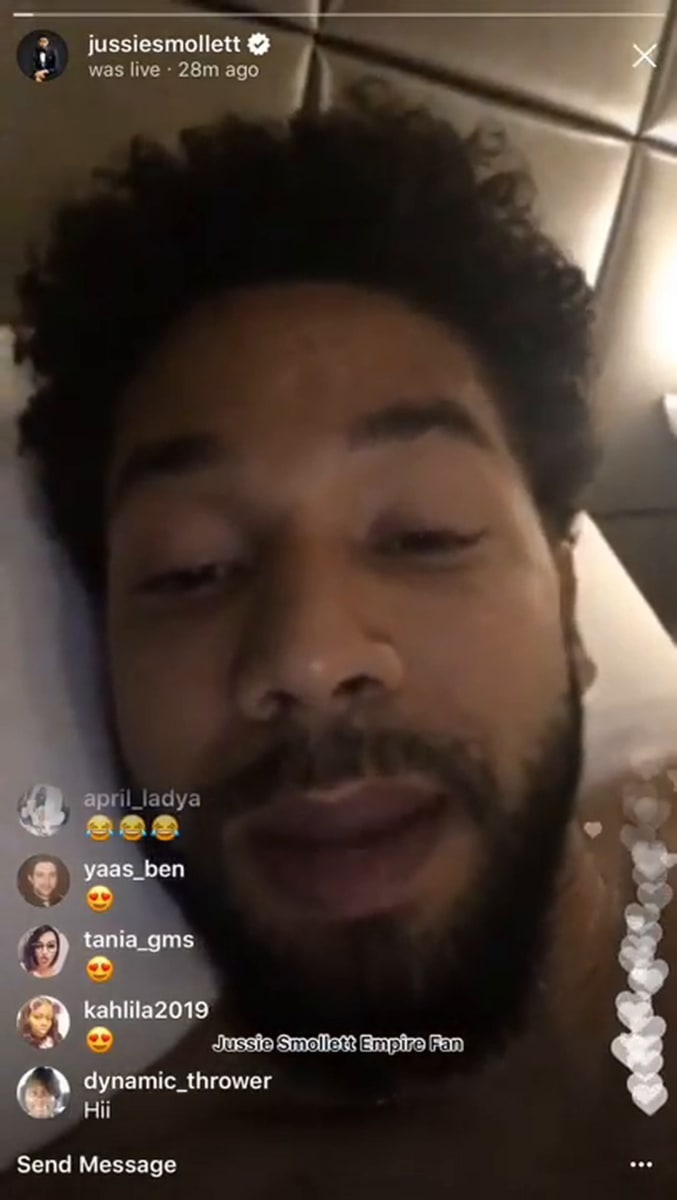 Former Empire actor Jussie Smollett has used the recent protests over the death of unarmed Black man, George Floyd — when filing his current paperwork in his lawsuit against the city of Chicago.

“As we see millions across the country rise up to protest and expose police misconduct, the city, by its refusal to produce the requested documents, is choosing to actively resist a citizen’s lawful efforts to reveal dishonesty, directly relating to the charges against him, throughout the department, including the police superintendent who oversaw and publicly commented on the investigation of Mr. Smollett’s report of a vicious hate crime and assault,” read the Smollett motion.

He is demanding that the city provide him with more documentation into the firing of Police Superintendent Eddie Johnson last year.

Smollett made headlines after he claimed that he was viciously attacked in Chicago by two white Trump supporters. He was later charged after the CPD alleged that he had paid two Black men to attack him, pour bleach on him and tie a noose around his neck.

The charges were later dropped but then a special prosecutor was brought in and re-charged the actor.

He denies that he set up the attack.