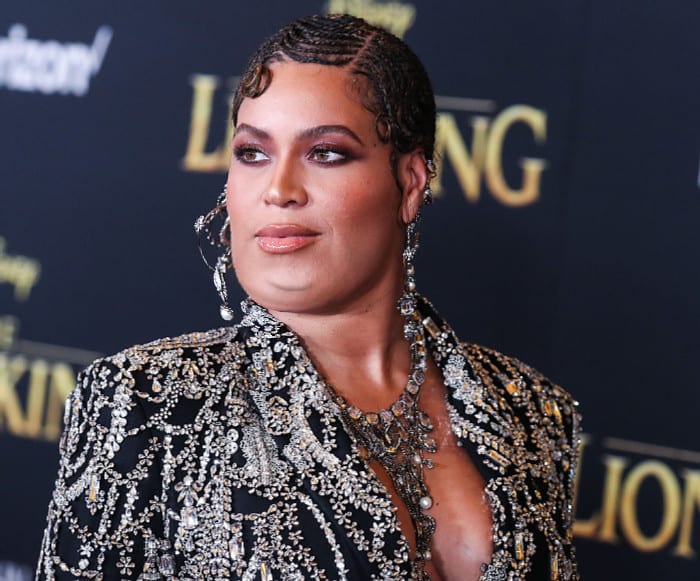 MTO News is hearing reports that Beyonce Knowles Carter has let herself go during the nationwide quarantine. We spoke with one Hollywood insider who told us that Beyonce has put on a “good amount” of weight recently.

During the quarantine, people all over the world are gaining weight. And Beyonce – who has access to the finest foods, has put on a little more than most.

If our insider’s estimate is accurate, that would make Beyonce now 55 pounds heavier than the 145 pounds that Bey typically walks around at.

And there is at least SOME evidence of Beyonce’s recent weight gain.

Here are a few recent pics. You can’t see Beyonce’;s body, but you can definitely see that she is carrying a lot of weight in her neck area.