A North Carolina man named Jesus has confessed after vandalizing a local church’s historic stained glass window … this according to cops.

Police arrested Jesus Jose Arellano after he used a foot-long sandstone rock to smash a Tiffany glass window at Grace Moravian Church. The stained glass window, which dates back nearly 100 years to 1925, now has a 2-square-foot hole thanks to Jesus. 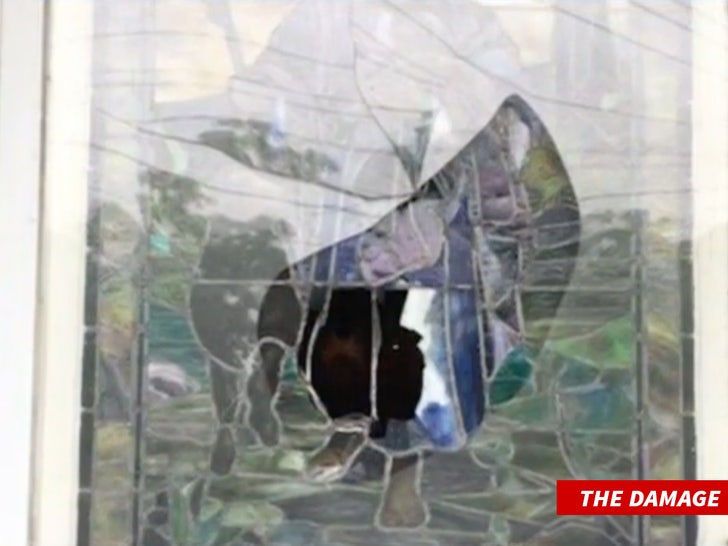 Cops say Jesus confessed to his sins when he was arrested the day after the vandalism — in a nearby cemetery, no less. Jesus was charged with injury to real property.

Jesus had to work pretty hard to vandalize the church … cops say he used the sandstone to break through 6 inches of Plexiglass before smashing the stained glass window. 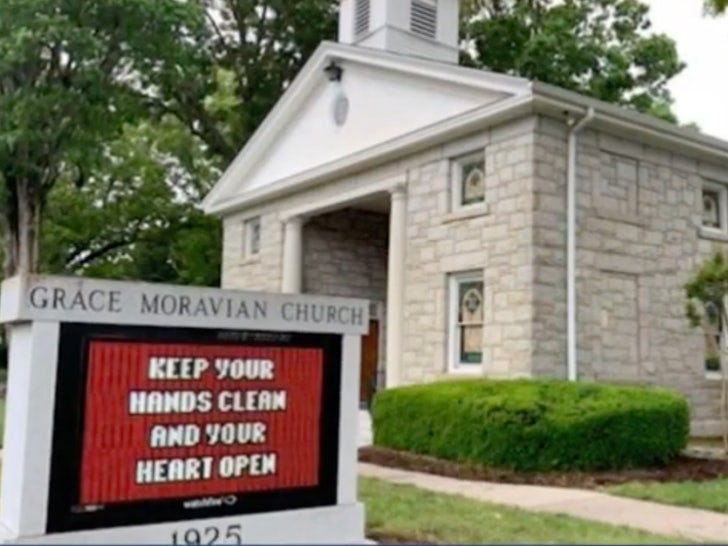 Neil Ruth, the church’s pastor told WXII the Grace Moravian is a symbol of kindness in its Mount Airy community, and he found it odd Jesus would do such a thing.

Ruth says the congregation is upset by the vandalism, but also concerned about Jesus.